Indie developer Ikigai Gameworks has unveiled new details of its first work: Night & Day. After being shown on several conventions and fairs, Night & Day is now being presented as one of the biggest indie bets for next year: Adventure runner with environments never seen before in the genre and a devilish difficulty that will please even the most hardcore gamers. 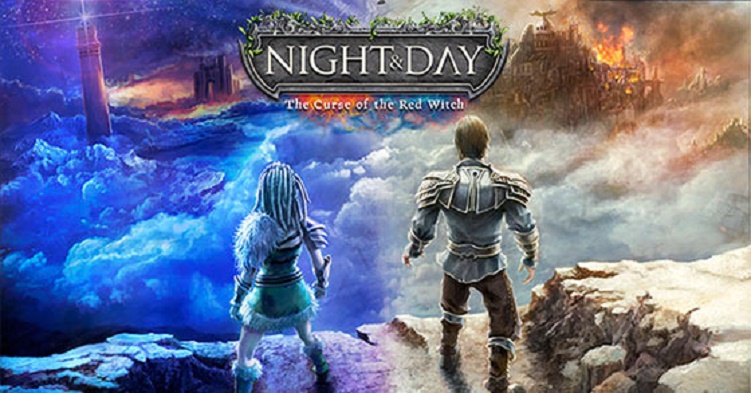 The game is said to mix spectacular graphic environments in which day and night collide, elements such as shortcuts, bosses and mini-bosses in a game system that, at first glance, seems simple. The game’s mechanics and controls are simple, but its difficulty is tremendously high.

The title maintains simple gameplay mechanics and seemingly simple controls, but when it comes to playing, Night & Day will test your reflexes like few other titles have done before. Lane change, jump and dash are enough moves to engage you in a spiral of difficulty whose level of challenge is reminiscent of titles like Celeste, Meatboy or Runner3.

So, what is the premise of this game you ask? Well, you will live the journey of Colwyn and Lyssa, condemned to always be together and eternally separated by a curse. Overcome multiple challenges, touring the forgotten world of Celuria. Confront the red witch and her generals and discover the mystery behind the curse.