We all know one of the biggest complaints for the Xbox One: "There’s not enough quality first party games". Well, it seems that the team at Redmond is trying to do something about this. 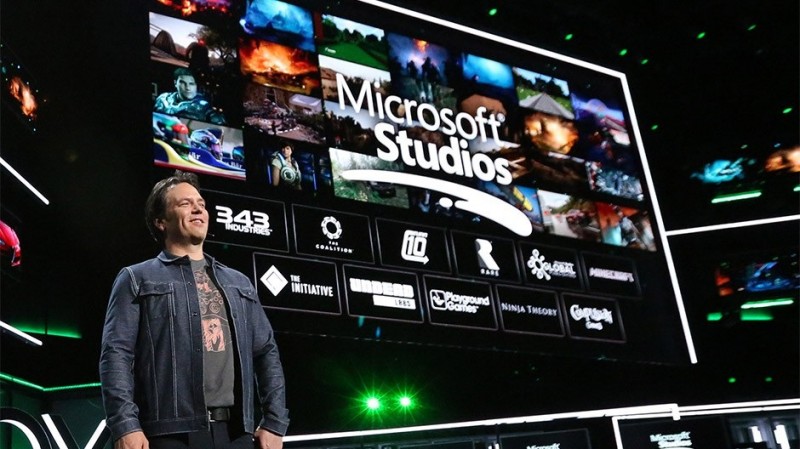 At their press conference on the weekend, Microsoft announced it is doubling its game development studios by adding five new creative teams to the Microsoft Studios family.including a Canadian Studio. New investments include the formation of a brand-new studio, The Initiative, the acquisition of Playground Games, and letters of intent to acquire Ninja Theory, Undead Labs and Compulsion Games.

We here at XBA see this as a commitment to the Xbox platform, and this truly says that Microsoft is truly "ALL IN", as they march towards the future for Xbox gaming in general.