Mutant Football League: Dynasty Edition is blitzing onto multiple platforms, including the Xbox One, in retail form on Sept. 18, with new exclusive teams and gameplay content. The game is the spiritual successor to the retro classic Mutant League Football, with next generation deep strategy gameplay, bone-crunching, tooth-shattering hits, and a roster of ghouls delivering tongue-through-cheek humor. Oh, and blood. Lots of blood. 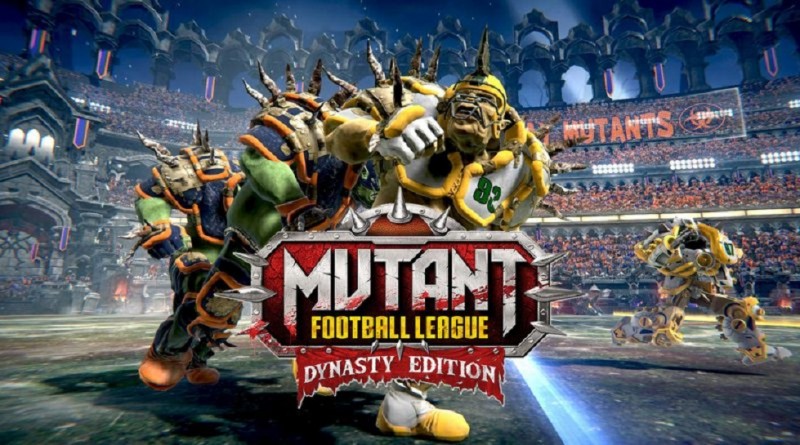 Phew, that is a lot of information for the "Dynasty Version". So, are you gonna take the plunge and pick this one up? 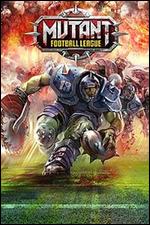