We have reviewed a few Turtle Beach headsets here at XBA, and now it seems that the gang from San Diego, California has yet another headset to release to the masses, and that headset is the Stealth 300, a wired and amplified headset that sells for $79.95 (USD). 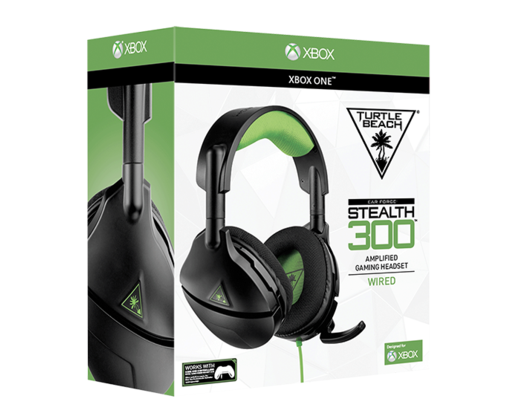 The Stealth 300 incorporates many key features from Turtle Beach’s Stealth 600, offering a superior new option for gamers looking to level-up their gameplay experience with a wired headset. Here are some key features, that you should be aware of, that make this headset worth considering:

We have received a Stealth 300 for review, and will be putting it through it’s paces over the next week or so.