The Occupation Releasing October 9 on Xbox One

A new game was announced by the good people at Humble Bundle. The Occupation, White Paper Game’s first-person, fixed-time, investigative thriller published by Humble Bundle, will be released digitally the Microsoft Store on October 9. It has also been announced that White Paper Games is has partnered with Sold Out to release the physical versions on Xbox One devices, including the Xbox One X, the same day. 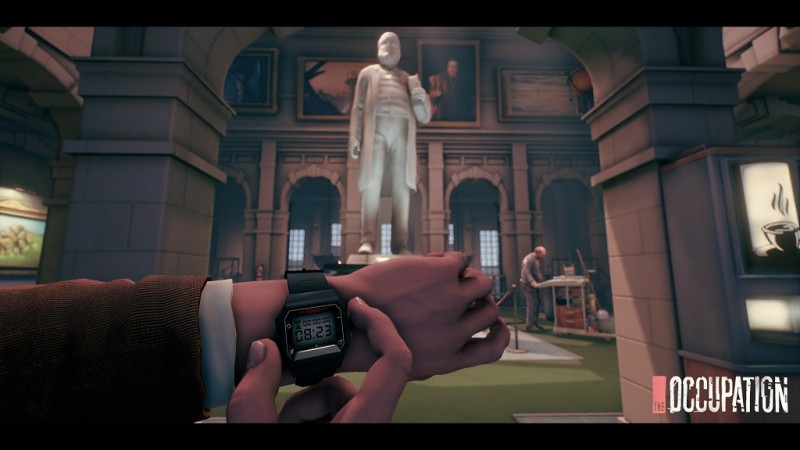 So, what the heck is this game about you ask? We thought you might want to know that. An explosion has triggered a controversial act which threatens the civil liberties of the British population to be rushed into place. You are tasked with investigating and questioning people on their actions on a night that resulted in many deaths.

Use the tools at your disposal to influence characters’ actions and behaviours to get the results you need. Will you take the most direct route and risk getting caught or plan your approach carefully but risk losing precious time? 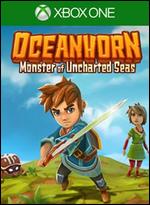