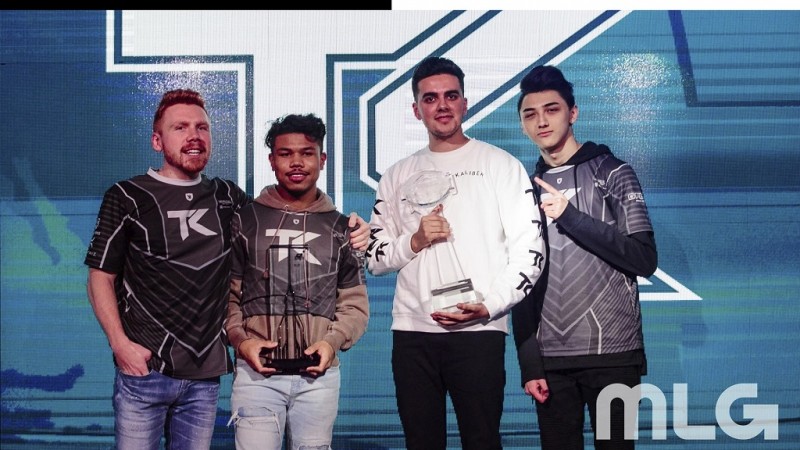 It was also announced that for his stellar play over the weekend, Kenny "Kenny" Williams was named ASTRO Gaming MVP of the tournament. Kenny also becomes a favorite for the upcoming SCUF Gaming Team of the Week, which honors top competitors in the CWL weekly.

Team Kaliber will also be memorialized at future CWL events within the G FUEL Hall of Champions, which celebrates event victories from past events in CWL history.

Here are the final placements for the CWL Pro League Stage 2 Playoffs:

The record-setting CWL season ends with the 2018 Call of Duty World League Championship, August 15-19, with an overall event prize pool of $1.5 million on the line – as part of the $4.2 million. Pools for the upcoming championship were drawn live following Stage 2 playoffs.

The first two days of CWL Champs competition will be broadcast live from the MLG Arena on August 15-16, before the event moves to the Nationwide Arena on August 17-19, with tickets available to the public.