XCOM 2 Collection Coming to Xbox One in August

2K and Firaxis Games have announced that the XCOM 2 Collection will be available at physical retailers starting on August 14 on Xbox One. XCOM 2 Collection brings together the 2016 strategy title, XCOM 2, four DLC packs (Resistance Warrior Pack, Anarchy’s Children, Alien Hunters, Shen’s Last Gift), and its 2017 expansion, XCOM 2: War of the Chosen. 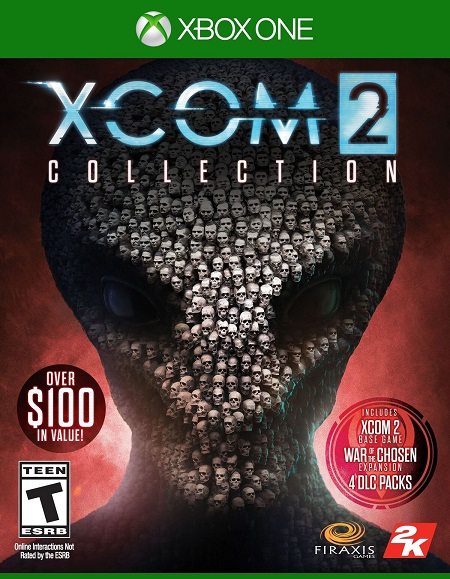 That’s a whole lot of content to keep you strategy fans busy. 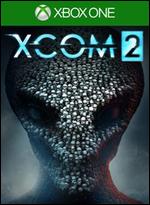