Seems the Madden Franchise has Sold a Few Games

EA Sports has revealed that, thanks to a strong opening weekend by EA Sports Madden NFL 19, the franchise has surpassed an estimated 130 million sell thru units to-date during its football career. 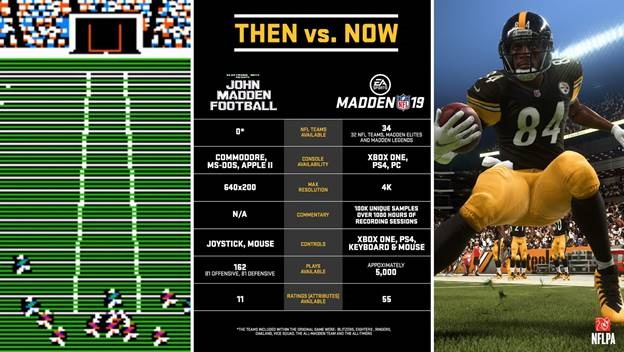 “It’s incredible how many people have enjoyed Madden NFL over the years, and the impact it’s had on not only teaching the sport of football, but growing the love of it as well,” said Cam Weber, EVP and Group GM, EA SPORTS. “Every year Madden NFL is the game that kicks off our season of EA SPORTS games, and it continues to be one of the titans of the game industry.”

It was also noted that Madden NFL has also assigned ratings to more than 10,000 NFL players, and has virtually represented intangibles like speed, throw power and tackling ability of some of the best to ever play the game. Every week the Madden NFL franchise updates the ratings of over 400 NFL players in order to deliver the most realistic experience possible to football fans.

Of course, we can’t forget how Madden has been able to predict some superbowl winners of the past too, which is pretty damn impressive. 2K in it’s day gave the Madden series a run for its’ money, but when they backed out of the NFL videogame market, given EA bought the exclusive rights to the NFL and NFLPA, they became only game in town. 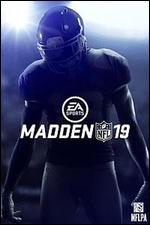