Another Two Xbox One Controllers Announced and Coming Soon

So, there are one or two of us here at XBA that just love collecting controllers, and Microsoft has made this summer/fall even more expensive by announcing two new controllers hitting soon. Today the fine folks at Redmond announced the Phantom Black Special Edition controller and the Xbox Wireless Controller – Grey/Blue. 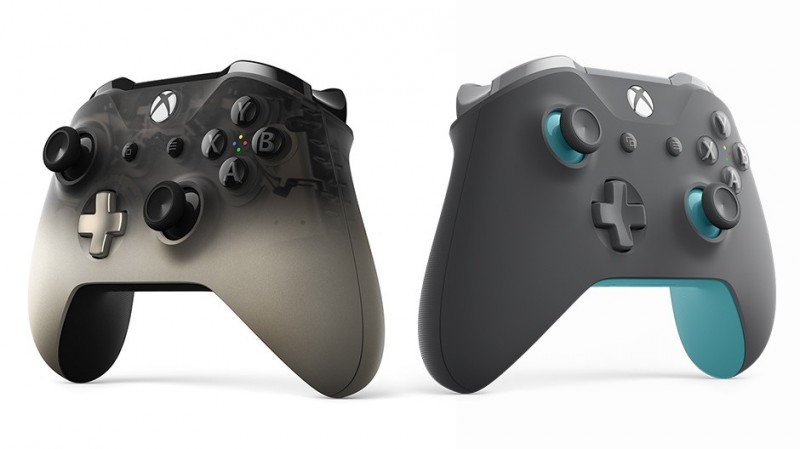 We should also note that both controllers have a 3.5mm headphone jack and Bluetooth technology for gaming on Windows 10 devices or Samsung Gear VR. You can also take advantage of the custom button-mapping feature through the Xbox Accessories app. In select markets, these controllers come with 14-day trials for Xbox Live Gold and Xbox Game Pass.

Xbox one no signal
Post by debrartin
0 Replies, 56277 Views