Strategy Game 'Distrust' Coming to the Xbox One on August 24

Distrust, a horror/strategy game from E-Home Entertainment, is hitting the Xbox One on August 24. 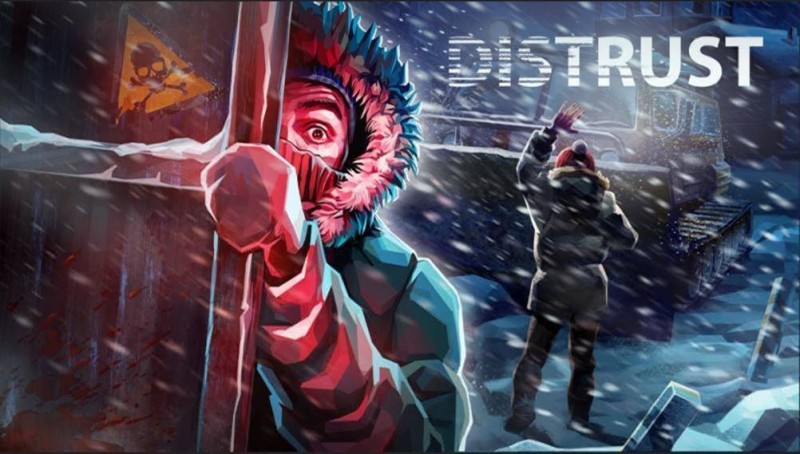 Details of this game are such that it features a truly chilling setting that is unique among strategy games. Inspired by John Carpenter’s classic horror film The Thing, the game begins with the arrival of a rescue team at a remote Arctic outpost. Things immediately go awry when a mysterious light causes the rescue helicopter to crash. Now the stranded rescuers must struggle to survive against the elements – and unnatural terrors – as they search for clues to what became of the base’s previous residents and a means of escape.

Players will select a team of distinct characters, each member with a unique personality, trait, and stats and then proceed to explore a series of randomly generated Arctic zones that make every game feel different from the last. Exploring the dark and inhospitable environments is made more challenging by the need to balance your team’s warmth, hunger, and stamina. Even the toughest explorer must sleep eventually. But slumber presents a new set of unfathomable horrors that could spell a quick death for the weary!

Players will battle the climate, their senses, and possibly their own teammates – but not the controls. Distrust’s controls have been optimized for console, making it simple to switch between characters at will, navigate around snow-battered buildings, forage for supplies, repair essential tools, refuel light-making generators and warmth-giving furnaces, and more. Orders can be given at any time, even while paused. And two selectable difficulties allow both strategy novices and experts to brave this deadly Arctic adventure. 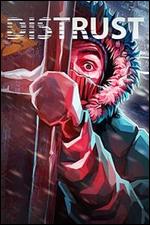