Focus Home Interactive and Saber Interactive have announced that they are still friends, therefor fans will see their continued collaboration for development of the sequel to Spintires: MudRunner, which once again dares players to take charge of incredible all-terrain vehicles across extreme landscapes. 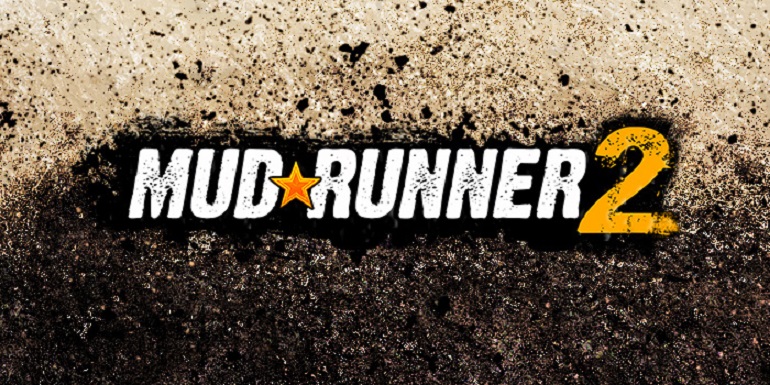 MudRunner 2 brings back the series’ renowned physics engine, realistic driving mechanics, intense environments and sandbox gameplay, along with a host of new features and enhancements.

MudRunner 2 is planned for PC and Consoles. The game will be further unveiled next year, beginning with the What’s Next de Focus press event in Q1 2019.

We know that a few of us XBA’ers played the original, and enjoyed it, so we can’t wait to see what the sequel brings.