Activision has announced the the launch date for the highly-anticipated new game from FromSoftware. Sekiro: Shadows Die Twice, a third-person, action-adventure game with RPG elements. DRUM ROLL PLEASE: the game is planned to release globally on March 22, 2019. 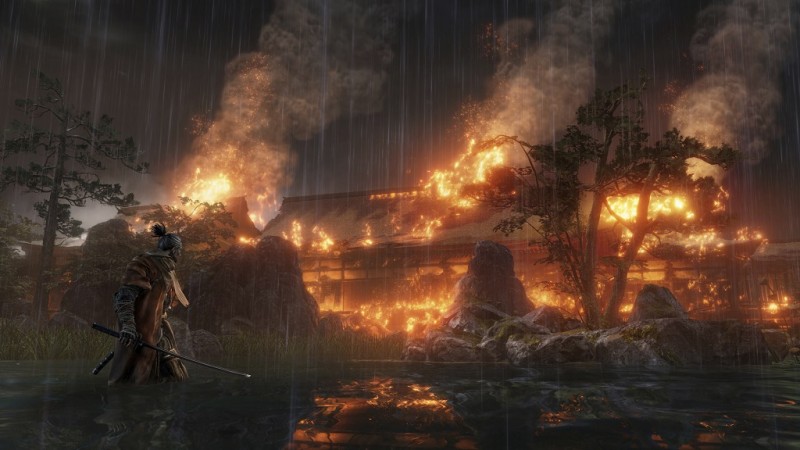 New gameplay details about Sekiro: Shadows Die Twice reveal that the prosthetic tools belonging to the “one-armed wolf” protagonist can be reconstructed to unlock new actions such as powerful charge attacks. These attacks allow the player to broaden their approach to defeat their foes.

At Gamescom 2018, fans will finally be able to experience the unique and varied features of Sekiro: Shadows Die Twice, and sample the game’s rich sense of tension for the first time including:

So, there you have it folks, the latest on Sekiro: Shadows Die Twice has been announced. 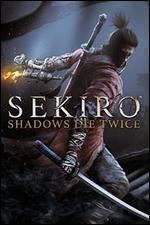