Bridge Constructor Portal Hitting Retail on Xbox One Next Week 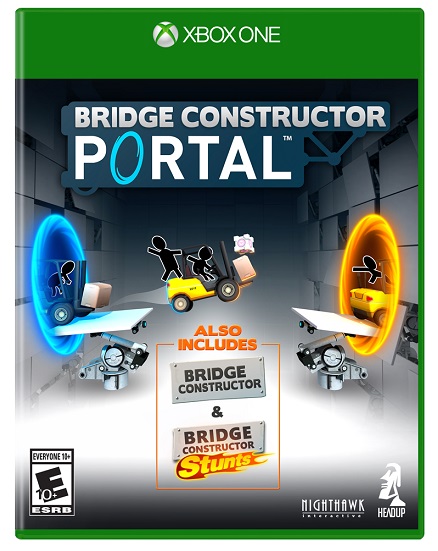 Bridge Constructor Portal promotes players to an Aperture Science employee tasked with building bridges, ramps, slides and other constructions to solve 60 test chambers. Scientists must make use of gadgets including portals, propulsion gel, and aerial faith plates to bypass dangers such as sentry turrets, acid pools and laser barriers – all under the watchful eye and scathing wit of GLaDOS.

Bridge Constructor puts players in the shoes of an appraised bridge engineer and architect, allowing them to create and design unique constructions. Cars and trucks can test drive the structures, which may or may not collapse due to weight and the laws of physics.

Bridge Constructor Stunts challenges players to be both engineer and stunt driver. Players build imposing ramps and loops to reach each stage’s goal, then sit behind the wheel of the vehicles and maneuver them skillfully to the end. Pulling off spectacular stunts and rampages of destruction are just part of the diverse level pool with many different objectives. 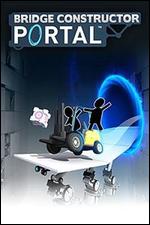