Frontier Developments is happy to announce that the next update for Jurassic World Evolution is coming on September 13, 2018. This free update will include a number of new features, including: a new Challenge Mode, more sandbox options, more lighting options, new contracts, new cameras and more. 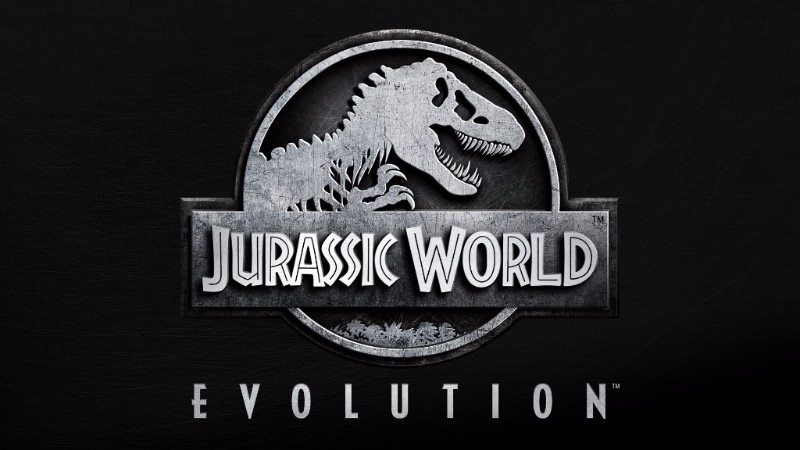 Here are a few of the noteable changes coming:

Well the, it seems that the developers are listening to player feeed back, and that they recognize some changes need to be made to make their game even better.  We will be watching closely as these changes are implemented. 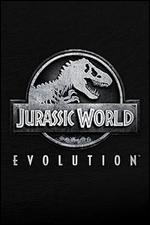