We here at XBA fondly remember the days of the original Xbox 360, and its’ white exterior. We also are quite fond of the Xbox One S, and it’s bright white look. That is not to say that we don’t like the black ’boxes’ either, but there is just something about white Xbox One products that we enjoy.

With all that being said, I guess the folks at Xbox in Redmond must have read our minds, as the color white is making a comeback this fall. New this fall is the Xbox One X Robot White Special Edition Fallour 76 Bundle and the Elite Controller - White Special Edition. We’ve already covered the new Turtle Beach product, also in white, in another news article. 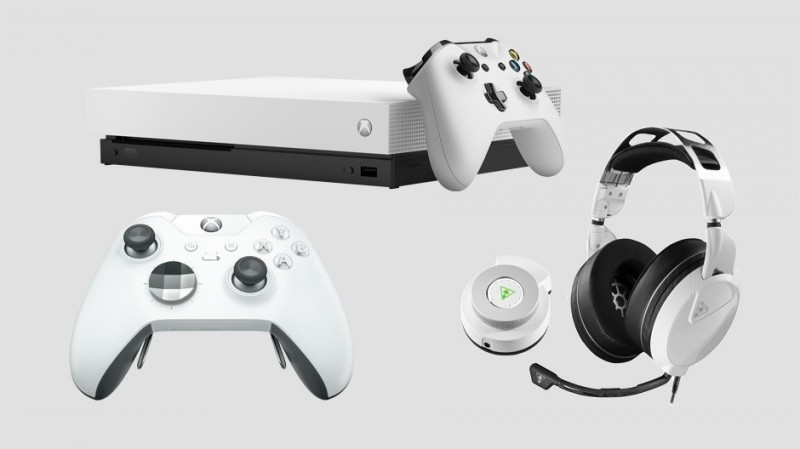 There you have it Xbox One fans, a new bundle, and new accessories coming to stores, and in an all new white color. Pretty cool, we think, and we may just have to ’jump in’.