Only one cat spirit can save the mystical forest in folklore-inspired platformer Wenjia, out now on Xbox One and Windows 10 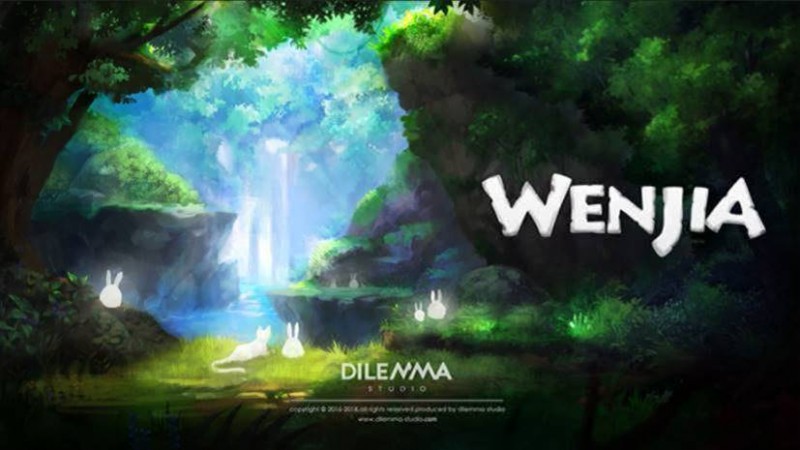 E-Home Entertainment, the number-one China-based publisher of Xbox One games, is pleased to announce that the lush and beautiful platformer Wenjia has just arrived on Xbox One and Windows 10. An Xbox Play Anywhere title, gamers can buy once and play the game on both platforms!

Brought to life via fully-narrated cinematics, Wenjia spins a fascinating tale inspired by Asian folklore. Encroaching human civilization has caused a mystical forest deity to grow isolated and angry. This vengeful deity stirs a nearby volcano into action, threatening the forest and the peaceful rabbit-eared spirits who live there. Only the catlike protector of the forest can save the lush and verdant landscape and its inhabitants.

Wenjia is a traditional platformer featuring huge, distinct levels teeming with secrets. The entire game world consists of parallel light and dark realms. Obstacles and paths differ between realms, and only by dynamically traveling back and forth between both worlds will players survive the forest and its deadly perils. This realm-switching mechanic creates devious platforming challenges, but generous respawn points keep frustration to a minimum.

With a sizable folkloric adventure and more than a dozen optional speedrunning challenges, not to mention truly enchanting 2D artwork and sound design, Wenjia is a truly magical platformer. Prepare to cross between worlds and save the forest before it’s too late!

Wenjia is now available, and as an Xbox Play Anywhere title, buying on either platform will allow play on both Xbox One and Windows 10 with Xbox Live Achievements, cross-buy, and cross-save features.

We’re looking forward to checking this out, as the visuals seem absolutely gorgeous. Be sure to keep an eye out for our review of this platformer soon! 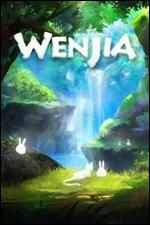