In quite the bit of wordspeak, Xbox has announced that because they want more choice for gamers to consider when playig games, and that they are "committed" to givein developers the best platform to create and deliver games, mouse & keyboard support is coming to Xbox Insiders in the next coming weeks. 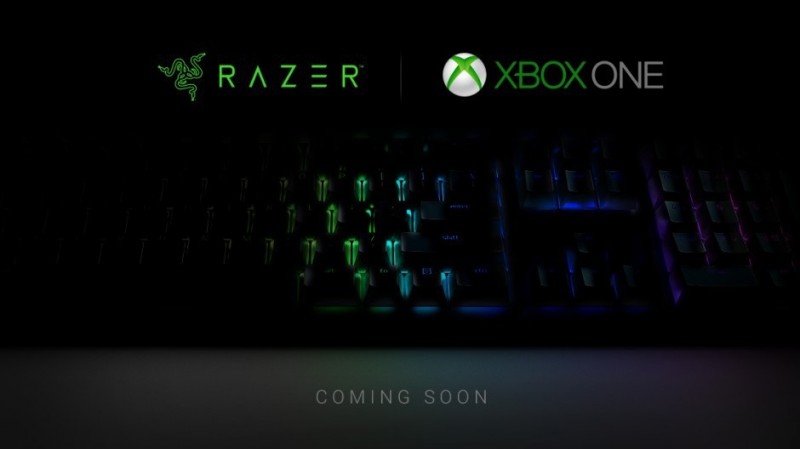 Microsoft says that with the new control setup being at the ’platform’ level, devs can now build in mouse & keyboard support into their games "if and how they choose".  They continue to push the message that it will be the developers choice how they implement the new option.  It was also announced that Canadian developer Digital Extremes and their game Warframe will be one of the first titles to test mouse & keyboard support.

Also announced was that Team Xbox has partnered with Razer to bring a Xbox One centric mouse & keyboard combo.  Nothing else was announced or shown, and fans were asked to tune in Nov. 10 for Inside Xbox for more details about titles supported for this control option and more about Xbox’s partnership with Razer.