First DLC for Shadow of the Tomb Raider Announced

Well, well, well, it seems that Shadow of the Tomb Raider is getting its’ DLC sooner then later.  The first of seven new DLC adventures has been announced. Releasing November 13th, The Forge will be a free download to Season Pass holders, or if you want, you can down load it separately for a price of $4.99. 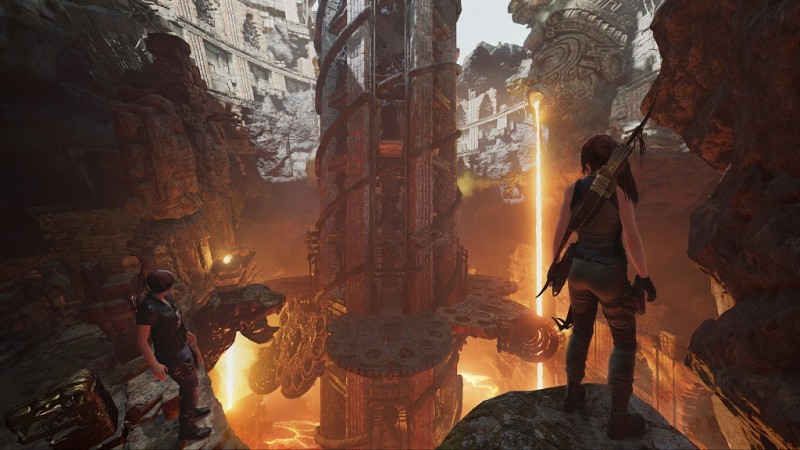 In “The Forge”, Lara must brave the lava-flooded Forge of the fallen gods to uncover the secrets of Kuwaq Yaku. Throughout her journey, Lara will uncover details about a friend’s ancient legacy, and overcome a danger long thought to be lost in flame. “The Forge” delivers a brand-new challenge tomb, playable in both solo and co-op. Players who complete the challenge tomb will be rewarded with the Grenadier skill, Brocken outfit, and Umbrage 3-80 weapon.

As noted earlier,  “The Forge” is the first of seven monthly DLC adventures available through the Season Pass, providing players with an abundance of new content, challenge tombs, co-op experiences, weapons and outfits, Score Attack and Time Attack modes, and additional narrative side missions.

The fact that this is only the first of seven bodes very well for Tomb Raider fans, and we can’t wait to see what it all looks like.