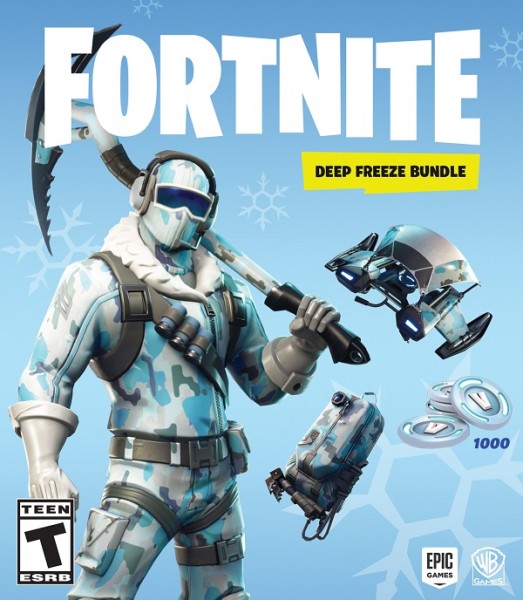 What is the ’Deep Freeze Bundle’ you ask? Well, it will include the Fortnite Battle Royale game, and premium content, including the Frostbite Outfit, Cold Front Glider, Chill-Axe Pickaxe, Freezing Point Back Bling, and 1,000 V-Bucks, which can be used to purchase in-game items, such as outfits and the Premium Battle Pass. 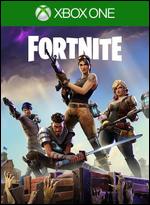 Xbox one no signal
Post by debrartin
0 Replies, 42078 Views