Piccolo and Cell from Dragon Ball Z are joining the ever-expanding roster for Jump Force. Of course the game is not out, but you only have to wait a few more months to play this beat ’em Up, as it will be available February 15, 2019 for a few platforms, including the Xbox One. 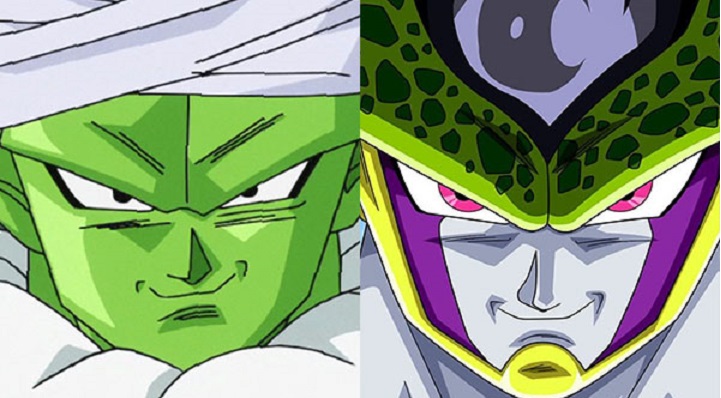 Jump Force is celebrating the 50-year anniversary of Japan’s influential Weekly Shonen Jump magazine by pitting its most popular franchises together including Dragon Ball Z, One Piece, Naruto Shippuden and more in, what they are describing as, this electfifying area-based brawler.