Obi-Wan Kenobi will arrive in Star Wars Battlefront II starting on November 28 as part of the Battle of Geonosis update. 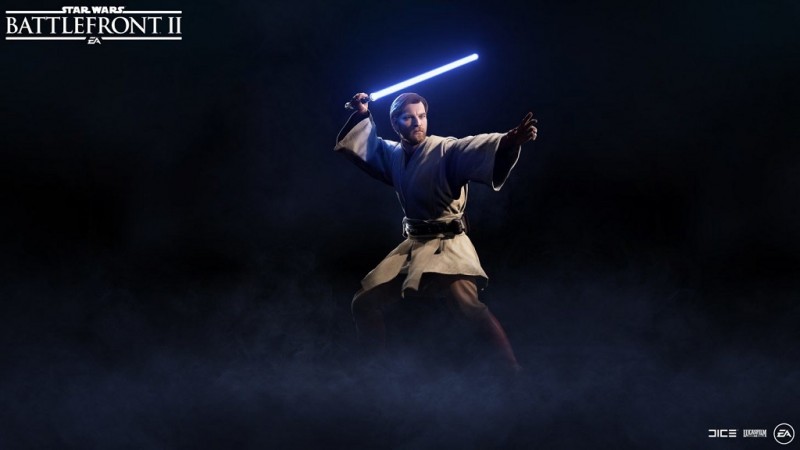 Wielding his trademark blue lightsaber and mastery of defensive combat, Obi-Wan’s blocking skills are superior to any other Jedi. His stamina and near-flawless defense are joined by powerful, chained melee attacks.

As Star Wars fand know, Obi-Wan trained and fought alongside his Luke’s father, Anakin Skywalker, during the Clone Wars. And it’s primarily this chapter of his life that’s inspired Obi-Wan’s representation in Star Wars Battlefront II.

So, will you be taking on the role of Obi-Wan when released as DLC? 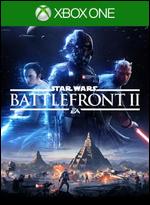