Hey LEGO and/or LEGO movie fans, this announcment is just for you. Warner Bros. and the folks who make the LEGO games, TT Games have announced The LEGO Movie 2 Videogame, inspired by the much-anticipated sequel The LEGO Movie 2: The Second Part 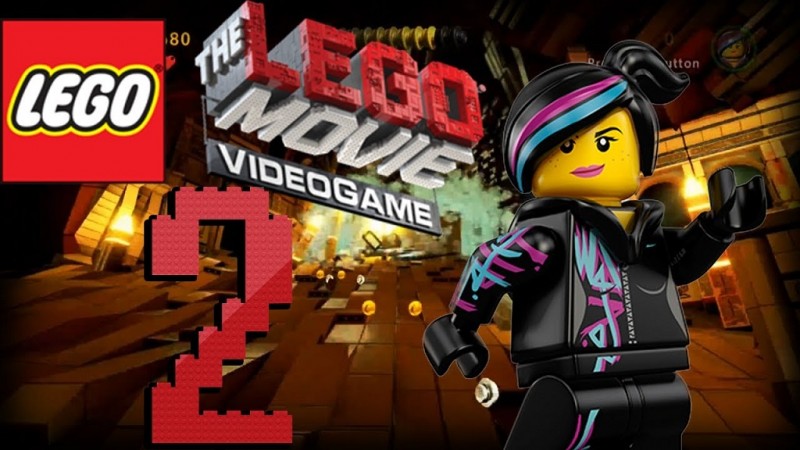 For those wondering, the game will be available for a wide variety of platforms, including the Xbox One.  THe game will released in 2019, in conjuction with the film and actual The LEGO Movie 2 building sets.

What can you expect? Well, the game is based on events from The LEGO Movie 2: The Second Part, alien invaders have left Bricksburg in ruins. It is now up to Emmet, Lucy and a host of heroic characters to go beyond their world and save their friends from the strange inhabitants of the Systar System. 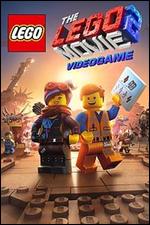