Activision and Treyarch announced that a new content season is kicking off next VERY SOON for Xbox One players. It is said that this update is the biggest content update yet, and for those wondering, it is called Operation Absolute Zero. The actual update will launch across all modes of the game 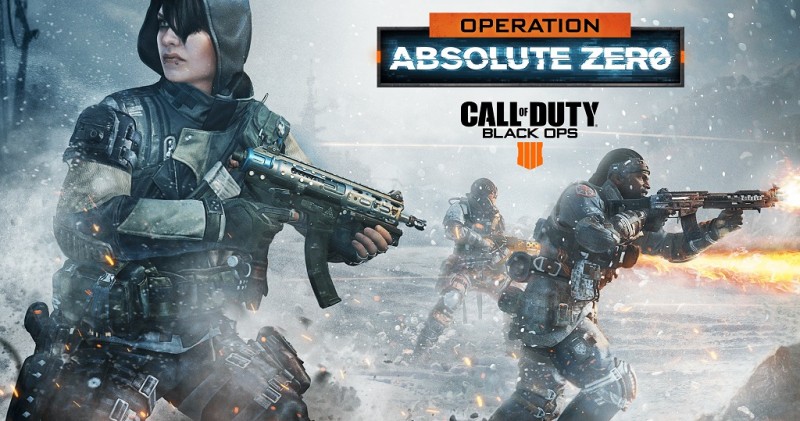 The new content includes, but is not limited to, the following:

Wow, that is quite the free update for COD fans. All we can say is that enjoy the new content, and maybe we will see you on the battlefield...