Jump Force is Getting Even More Characters as More are Announced

Hey fighting game fans, Bandai Namco has once again announced additions to the roster of the upcoming brawler Jump Force. What are the new characters that they announced? 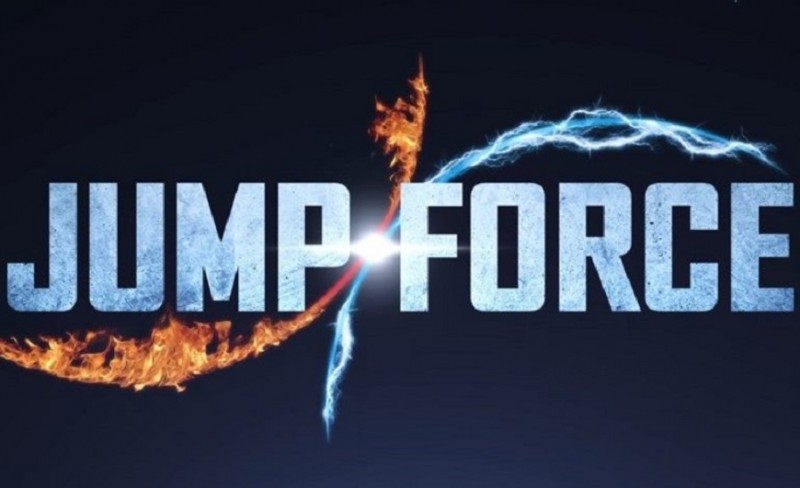 Boruto Uzumaki, Gaara, Kakashi Hatake, and Kaguya Otsutsuki from the Naruto franchise have been revealed as part of the expanding roster of manga heroes and villains. Harness the power of chakra and take on all comers in the new Konoha stage as some of the most popular and powerful NARUTO series characters.

So there you have it folks, more characters hitting the Jump Force game.