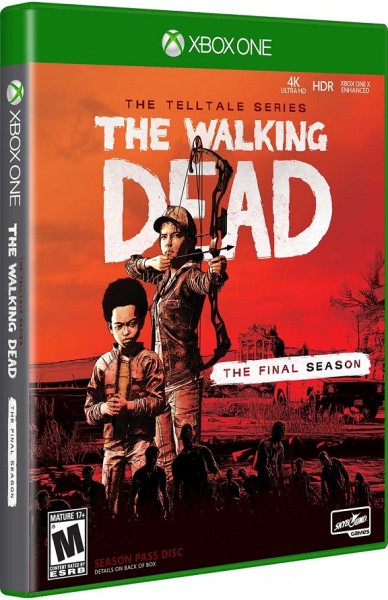 Episode 4 has been announced. This final episode of the franchise is called "Take Us Back" and will launch on March 26. Thta same day a physical boxed edition of the franchise will be launched too. In this boxed set you will be the entire The Walking Dead: Final Season to play, and that includes on the Xbox One.

As we get ever closer to the end of this series, fans can buy the physical copy should they want to have a lasting memory to look at. Oh, and should you be at PAX East, you can pick up a copy of the physical edition at Skybound Games booth. 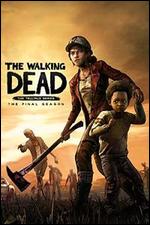