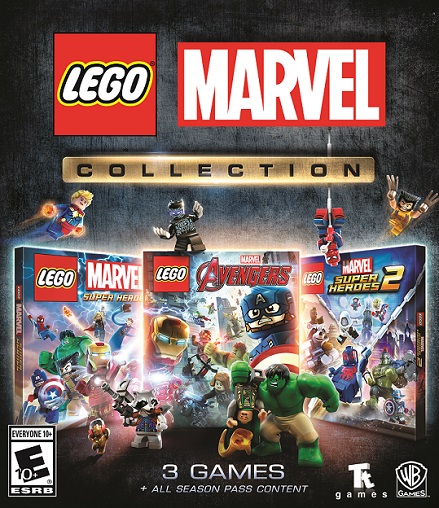 So, for those not in the know, here is what you are getting:

So, there you have it fans, a lot of content in this package, and should you not have experience any, or only some, of it, March 12th will be a good time to check it out.