If you watched any of the Inside Xbox show today, you’ll know it was chock full of announcements.  One such announcement was that Microsoft Studios has been renamed, and that new name is Xbox Game Studios, which is more reflective of what they do and who they do it for. 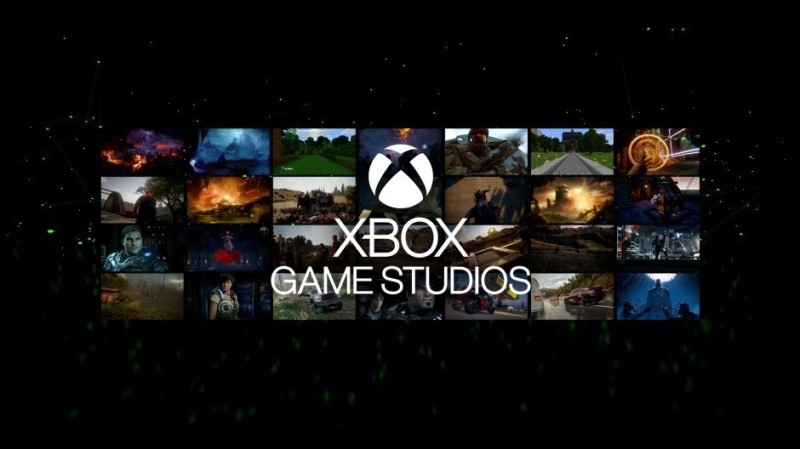 We here at Xbox Addict are excited to see what the pre-existing and new studios produce under this new name.