Publisher Bigben has announced it is adding the Tour de France and Pro Cycling Manager franchises to its games catalogue. Given we are an Xbox centric website, we thought it would be prudent to focus on the Tour de France game, as it does release for the Xbox One. 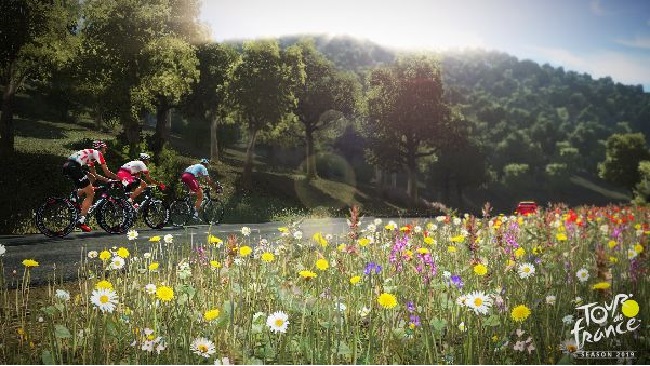 Fans of the series of games know that every year the latest editions of Tour de France allow cycling fans to enter the new stages of the world’s most famous cycling race and take their teams to glory.

In Tour de France, players relive the best moments and step into the shoes of the world’s top cyclists on the official route of the most famous cycling race on the planet. And they need to choose the best tactics if they are to win the yellow jersey, including attack strategy, trajectory and energy management.