Hey Battlefield Fans, we have some news for you today. Starting tomorrow (Feb. 13th), Battlefield V soldiers of all skill levels can squad up for an all-new co-op experience with Combined Arms. 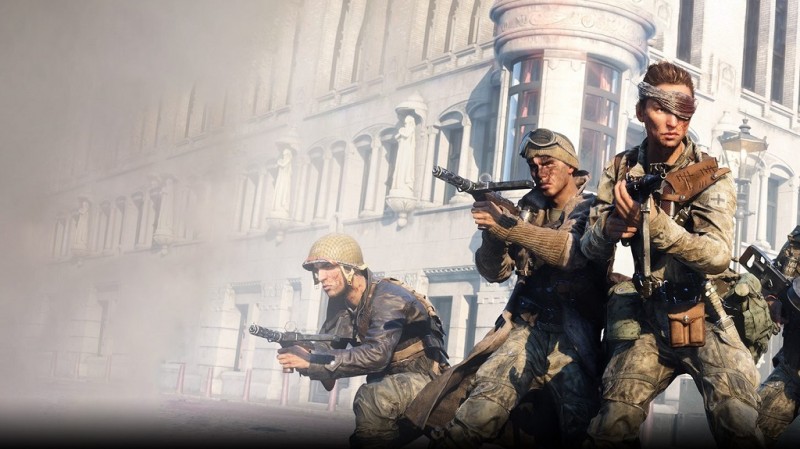 What is this you ask (and if you don’t know of course). Well, it is a major part of the Chapter 2: Lightning Strikes update. This permanent new mode allows players to either play solo or team with up to three friends to tackle eight PVE missions set behind enemy lines, with four different objectives across four maps.

Combined Arms is said to be a great way for newer players to practice against AI enemies and grow their Company before jumping into the chaotic all-out war in multiplayer. Players can adjust difficulty settings from easy to hard, choose the desired load out from their existing Company and deploy.

It was also noted that while the mode provides eight missions to keep players busy, additional missions can be expected in the future as part of Battlefield V’s Tides of War, which we here at Xbox Addict think is a great thing, more content to play.