The Wait is Over, Anthem is Available to Everyone Today

I am sure you’ve been following the Anthem story for quite some time. With a closed, then open, demo that for many, didn’t set the world on fire.  And if you have been following any sort of social media, then you’d know that opinions about the game, since the PC Early Access hit last week, have been all over the map.  Well, the game is now out for everyone, and you can all make up your own opinion. 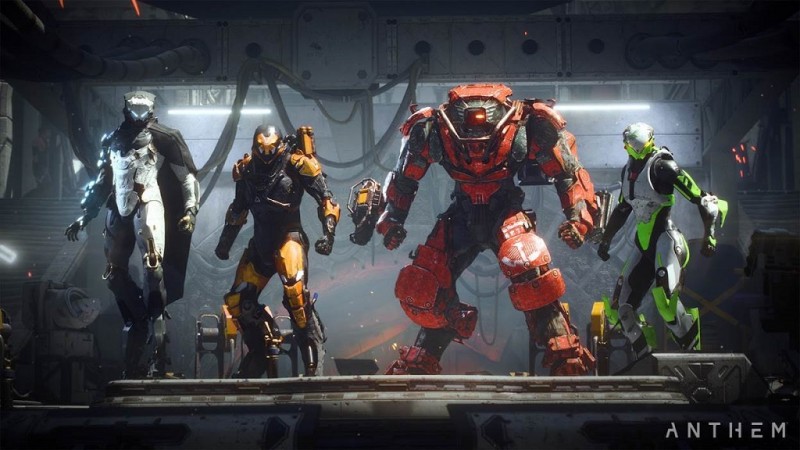 Players have been invited to don their javelins and fully immerse themselves in this brand-new world as a team of four. Players take on the role of Freelancers, and will work together to unleash their power with amazing abilities and coordinated teamwork, utilizing each javelin’s unique strengths to build a formidable team.

Anthem is also said to deliver what they describe as amazing characters and deep lore that allows players to immerse themselves in the world and embrace its mysteries, as well as regular new content that will change the world and keep the experience fresh and new. In the game, players will square off against the nefarious Monitor, the leader of the militaristic Dominion who seeks to bend the very powers of creation and destruction to his will. The Freelancers must thwart the Monitor’s schemes to control the Anthem of Creation, or else he could tear the entire world apart and plunge the planet into ultimate chaos.

Launch is just the beginning for Anthem, as EA and BioWare have said that the game will continue to grow and evolve through free live service content updates. Over the next 90 days alone the game will deliver new missions, new rewards, a new stronghold and more. Perhaps the most noteworthy inclusion will be the introduction of the first Cataclysm, a world-changing event that will bring with it an entirely new experience.

Oh, and one more quick note, the Dev-Team also has stated that during the course of the game’s life new stories, characters and villains will emerge and players will be treated to ongoing excitement and conflicts. 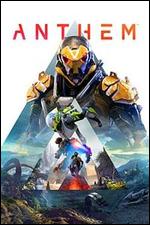