Recap of Last Weeks Inside Xbox

If you are remotely a fan of Microsoft’s console, then you know that the big green made some announcements last week during their last episode of Inside Xbox.  We could go on and on, but we thought that we would sum it up, with the help of a press release, and provide you with the links to what was fully announced. 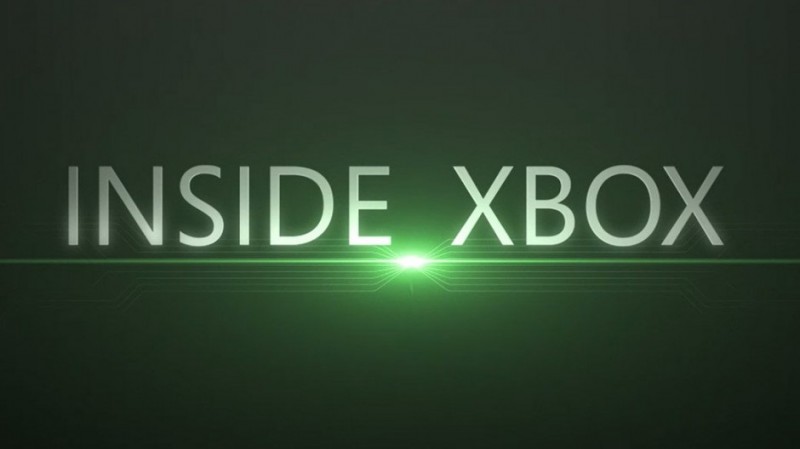 So, without further delay, check out the deets below:

Beginning on April 4, Minecraft will be available to play with Xbox Game Pass, bringing a game played by 91 million people each month to the library and expanding the existing set of family-friendly titles on the service

A new Xbox Wireless Controller – Phantom White Special Edition, which is already available for pre-order at select retailers, including your local Microsoft Store or online.

Finally, those watching got the first real look at Project xCloud, a vision for game-streaming technology that will complement our console hardware and give gamers more choice in how and where they play.

There you have it folks. New stuff in the pipeline, and Xbox continues to look towards the future in bringing the Xbox brand, as a whole, to a bigger audience.