Hey racing fans, we hope you are enjoying Xenon Racer, a game released by SOEDESCO just over two weeks ago. Well, since that time, you may have been wondering what to expect in terms of any new content now that the game has been out for awhile.  Well, we think we may have that answer via this news post. 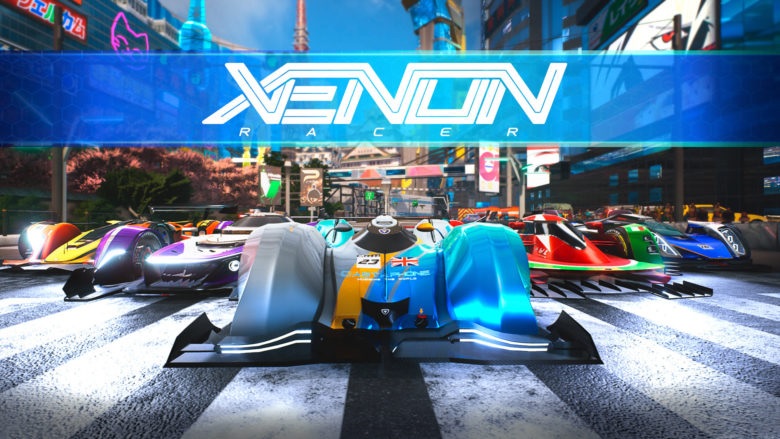 SOEDESCO and 3DClouds have revealed their post-release plans for the game. There will be free content updates for all platforms as a token of appreciation for the players. Besides adding this additional content, the developers continue to work hard on further improving the game.

Two new locations will be added to Xenon Racer, as well as multiple customization parts and two additional racing teams with new cars. The free content will be introduced in three different updates, the first update is happening at the beginning of May. More detailed information regarding the free extra content will be revealed at a later time.

We here at XBA think that this is a great idea, giving fans some extra content for free. What do you think? 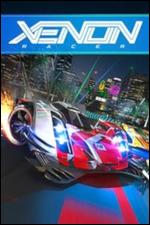