It was announced today that for a limited time, that being until April 15, fans of Battlefield V’s Firestorm mode can play in Duos, which means you can team up and play with a friend. 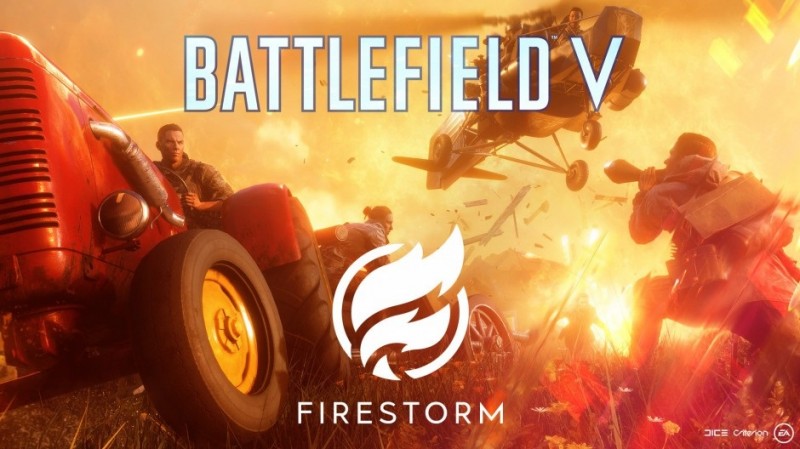 Now, be warned that this is not a FULL release of the feature. It is being added to the Firestorm  mode in order to gather player feedback and improve the mode. It’s available in-game right now and runs through April 15th at 6am ET.

Of course, for you folks that may be reading this and asking "What is a Firestorm Mode?", well we  have this for you:

Firestorm is a battle royale mode that incorporates the franchise’s signature gunplay, visuals, combat, vehicles and destructible environments. Played on Battlefield’s biggest map ever, Halvoy, players also have the ability to unlock stronger vehicles with Breakouts, and even drive a tractor right through the battlefield.

So, with all taht beind said, this temporary addition of Duos, players can now queue solo, duo or squad in this 64-player fight for survival across air, land and sea.