Ok virtual football fans, this news is for you. If you are a Kansas City Chiefs fan, you might be a bit nervous though, as it is one of your superstars, and there is this thing people call the Madden Curse...

Last week in lead up to the 2019 NFL Draft, Electronic Arts announced Kansas City Chiefs quarterback, 2018 NFL MVP and Offensive Player of the Year Patrick Mahomes, as the official EA SPORTS Madden NFL 20 cover athlete  Mahomes notched a record-setting first season as a starter, becoming the only quarterback in history to throw for over 5,000 yards in one season in both college and the NFL, and the third quarterback to throw at least 50 touchdown passes in a single season. 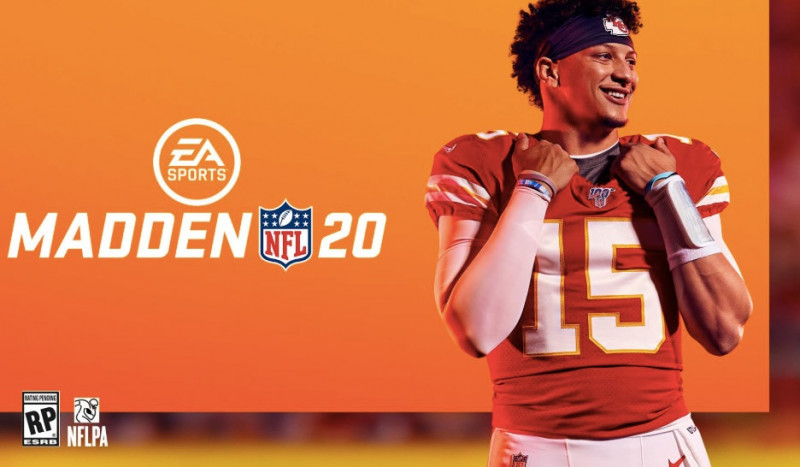 In Madden 20, Mahomes inspired and contributed to the development of Face of the Franchise: QB1, a brand-new and personalized career campaign that allows fans to create their own college quarterback to play through the College Football National Championship playoff, the NFL Combine, the NFL Draft and a career as a starting Quarterback for an NFL team. In Face of the Franchise: QB1 and traditional Franchise, a new Scenario Engine generates unique playable scenarios, events and dynamic challenges that build the story of each fan’s distinct NFL career.

Another inclusion to this year’s game is what Electronic Arts is calling Superstar X-Factor, which brings the stars of the NFL to life as they demonstrate the unique abilities that make them the best in the game. In addition, fans can expect new player celebrations, run/pass option (RPO) plays and unique playbooks.

The pre-order for the Madden NFL 20: Superstar Edition is available now and fans receive numerous pre-order and Superstar Edition benefits, including 12 Gold Team Fantasy Packs, a choice of 1 out of 32 core elite players from a favorite NFL team, one small training quick sell pack in Madden Ultimate Team and a choice of one unique Legends Superstar ability for their created player in the new Face of the Franchise: QB1.

Finally, this year Madden NFL 20 will release the Urban Symphony, a soundtrack that highlights pop culture, hip-hop music and urban lifestyle trends, while mixing in traditional musical elements of the sport (i.e. marching bands) to create an original soundtrack that truly delivers on the emotion, history and meaning of football. 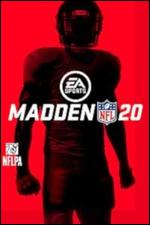