The SNK 40th Anniversary Collection, a collection of arcade and console hits from SNK, is scheduled to launch on the Xbox One starting on Friday, May 3 as a digital download only. Oh, and did we mention is is 4K on the Xbox One X Anyhow, this Xbox One version exclusively includes the fan-requested classic game, Baseball Stars, the first time this game has been part of the collection. 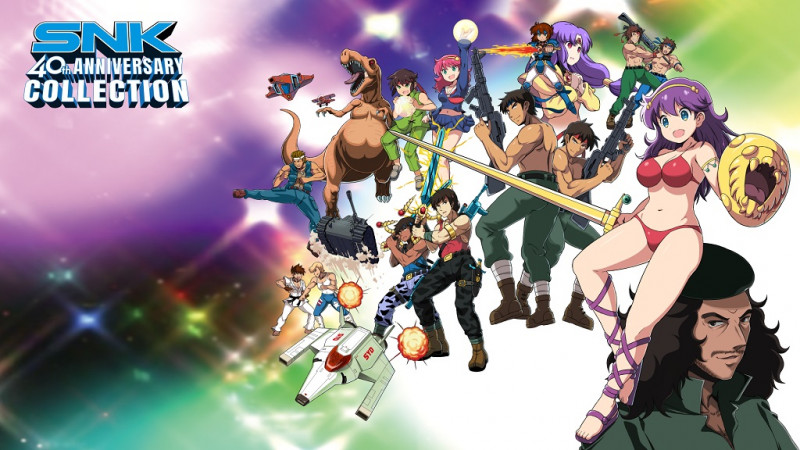 This collection has been prepared for Xbox One by Digital Eclipse, a team of dedicated gaming vets, which pioneered accurate video game re-releases starting in 1994. Over 20 years later, the company has been reborn as a new kind of studio with expanded talent and focus; one dedicated to not only restoring gaming’s heritage, but to preserving it and keeping it alive and available for future generations to appreciate and enjoy.

Here are some highlighted features of this collection:

There are a lot of classic SNK titles headed to the Xbox One in this collection, and we are definitely looking forward to it.