Games with Gold for June 2019 Announced

It’s that time folks, when Microsoft and Xbox finally announced their next batch of Games with Gold, and this time it is for the month of June 2019.  Just remember, all games will be available exclusively for Xbox Live Gold members for a limited time as part of Games with Gold.

So, without further delay: 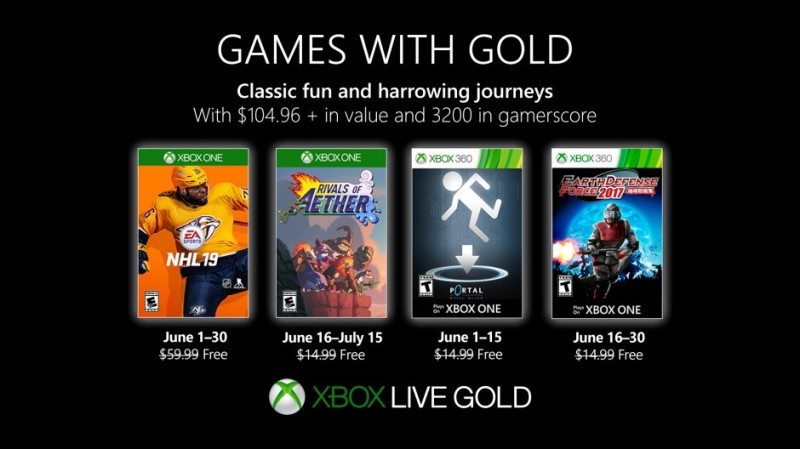 So there you have it Xbox Live Gold subscribers, some new games to look forward too that you can download next month.