Ok two-wheeled racing fans, this news is for you. Bigben and development studio KT Racing have announced TT Isle of Man 2, the sequel to the official game of the Isle of Man’s iconic Tourist Trophy motorcycle race. The game will be available in 2020 on consoles and PC. 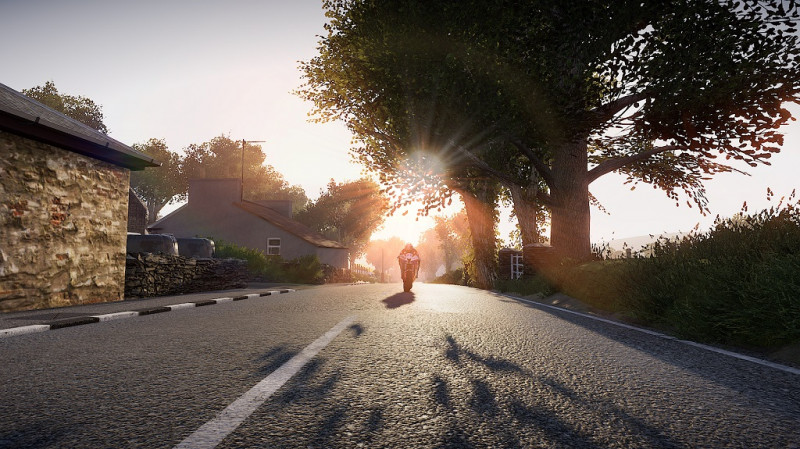 This motorcycle racing sim is developed by KT Racing, a development studio specialising in racing games and known for creating the first TT Isle of Man game and other games based on the WRC franchise. The new game will recreate the Snaefell Mountain course even more accurately and offer a vastly improved riding experience so that all the thrills of racing are faithfully captured. More content and features will be shared soon.