Ok fighting game fans, this news is for you, and those who are fans of the WWE.

The following WWE Superstar Epic Crossovers will be available for 300 Mammoth coins each:

Check out a video of what you can expect: 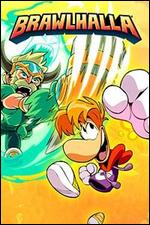