A Knight's Quest comes to Consoles and PC this Fall 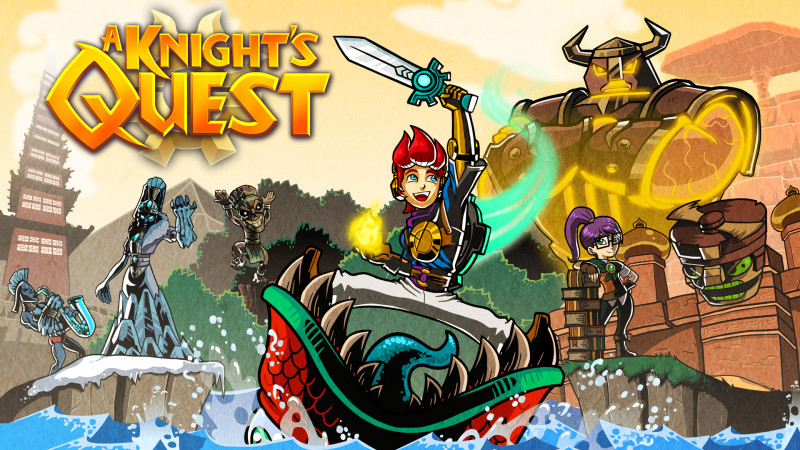 Funny, fresh and genuinely breathtaking, A Knight’s Quest is a thoroughly modern take on classic adventures of old, as players will discover when it bursts onto PC,and consoles this Fall, priced £19.99 / €24.99 / $24.99. 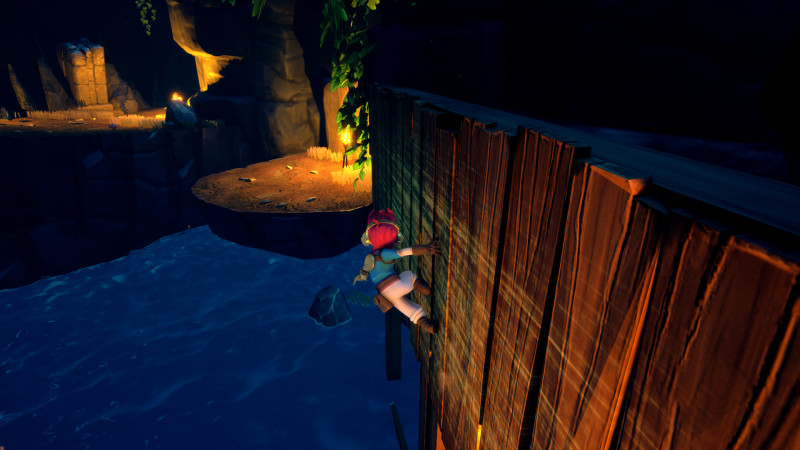 Dispatching enemies with a stylish thrust of the sword, rail-grinding across huge chasms high above tumbling waterfalls, wall-running over perilous traps or solving puzzles by controlling the elements – it’s all in a day’s work for Rusty, videogaming’s newest hero who’ll be making his debut in A Knight’s Quest, an epic adventure heading to PCand consoles this Fall. 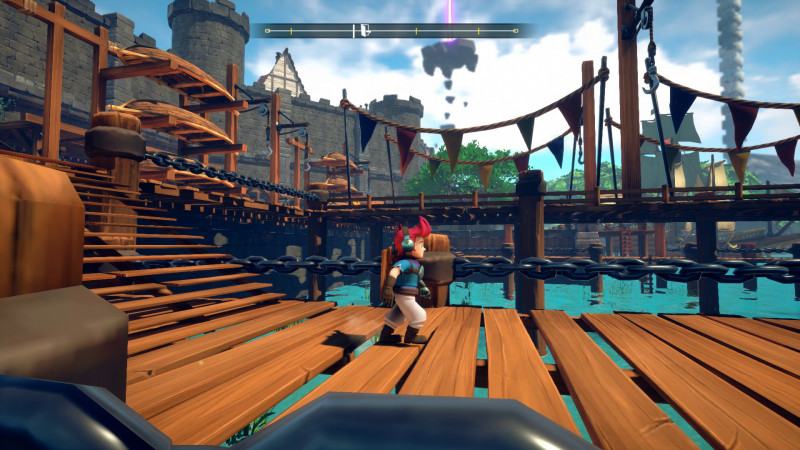 Daring, debonair, and just a little bit daft, Rusty is a kind-hearted, but clumsy adventurer who accidentally starts a chain of events which threaten to destroy his world. In order to right his wrong, he’ll need to solve mind-bending conundrums, fight challenging enemies, defeat huge bosses and platform his way through a fantastic open world in this lavish take on classic action adventure games. 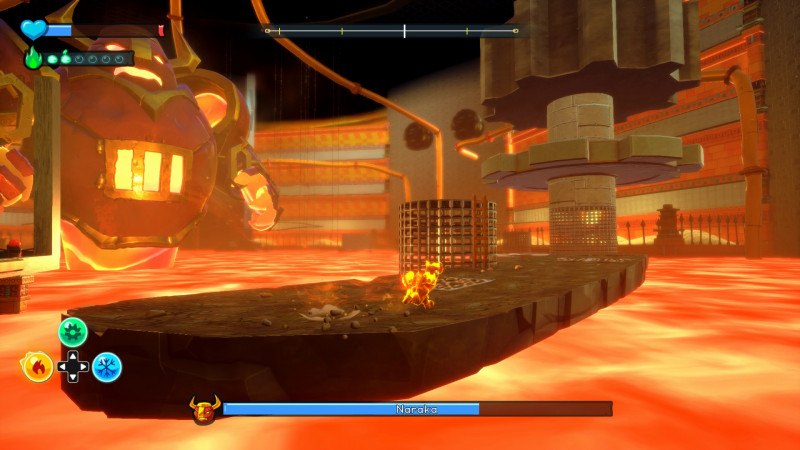 Our hero begins his adventure with just a trusty sword and basic shield, but he’ll soon unlock ‘Spirit Powers’ – spectacular abilities which have the power to transform not only himself, but also the world around him. At the tap of a button, he can harness the powers of Fire, Ice and Time to devastating effect, using them to conquer enemies in battle or solve environmental challenges. 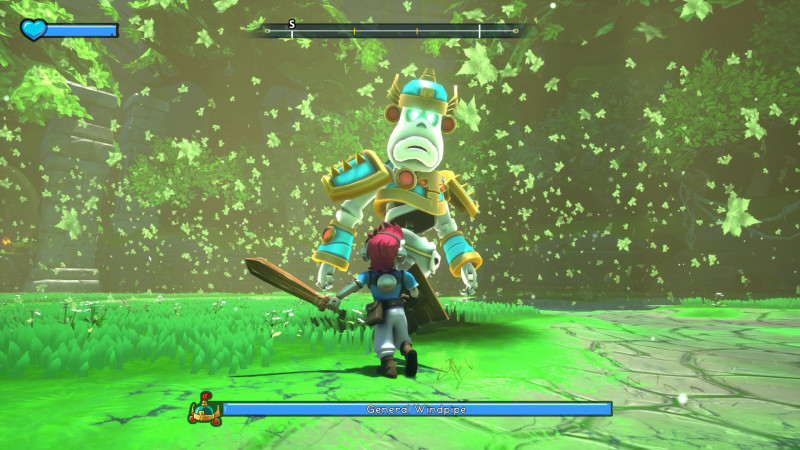 And what environments. The game takes place in the kingdom of Regalia, but Rusty’s adventure will take him to the desert town of Zameris, high over the ice-laden Peaky Peaks and into the Cursed Swamp, among many others. Along the way, he’ll encounter a colourful cast of memorable characters which bring the world vividly to life. 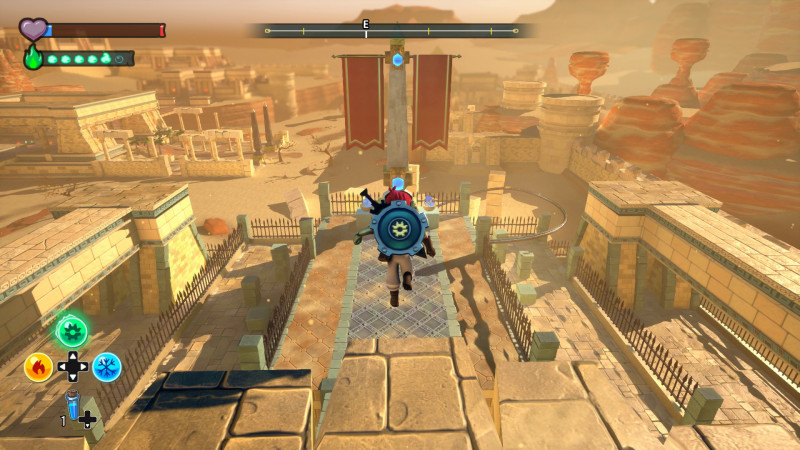 Of course, not everyone is friendly. From General Windpipe to The Watcher and many more besides, peril is never too far away. And on top of the standard bone-bashing foot soldiers, grunts and minions, at key moments in the game, players will need to tackle screen-filling bosses in spectacular set pieces. 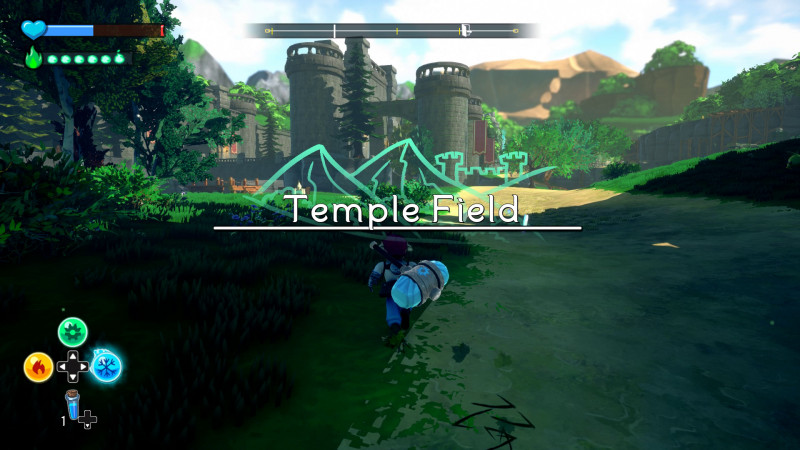 Despite its 30-hour play time, A Knight’s Quest never feels bloated. Many modern adventure games introduce all kinds of additional systems – ones which can often become fussy when players expect finesse. But A Knight’s Quest is an action adventure pure and simple. Combat is fast and fluid, and platforming a dream, with Rusty’s repertoire of acrobatic moves effortless to pull off. Playing the hero has never felt so rewarding. 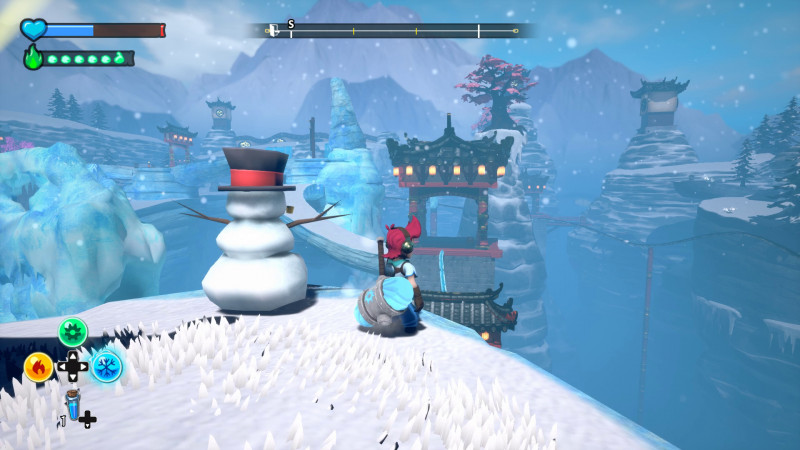 A Knight’s Quest has been developed by Sky 9 Games, a brand new Toronto-based studio, with support from Runcorn-based d3t, who have previously worked on the Shenmue remasters, among many others. We can’t wait to check this one out, so be sure to look out for our review post launch! 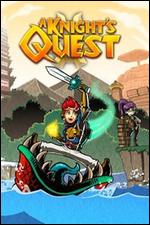 Xbox one no signal
Post by debrartin
0 Replies, 97833 Views