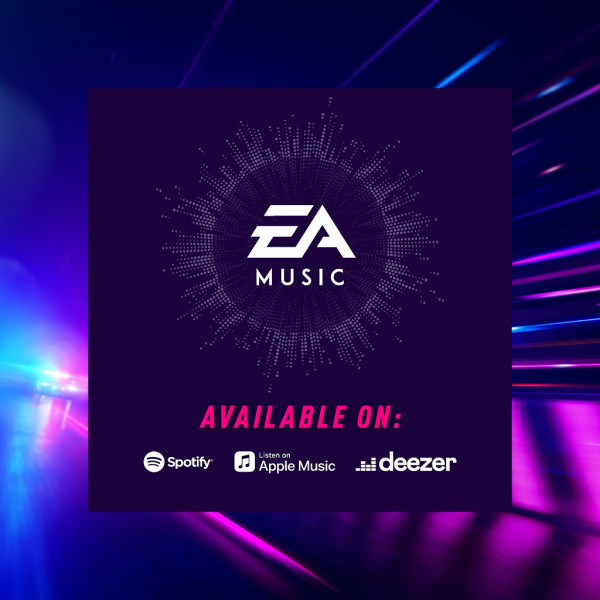 EA and Ghost Games today revealed the official soundtrack for Need for Speed Heat is now available on Spotify, and is coming soon to Apple Music and Deezer.

Featuring an impressive list of 58 adrenaline-fueled songs, the track list includes French Montana’s latest collaboration with Cardi B and Post Malone for their new single “Writing on the Wall,” alongside R&B up and comer Melii, and EDM mainstays like Chase & Status. A host of other talented artists across the spectrum of musical culture including 2 Chainz, A$AP Ferg, Toro y Moi, Diplo, Bonobo, Denzel Curry and more leave something for everyone to enjoy while racing the streets of Palm City. Check out the full track list below. 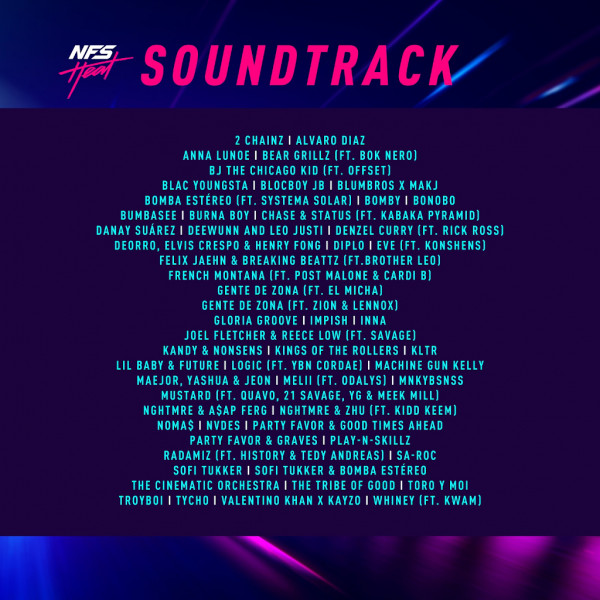 Need for Speed Heat is the ultimate street racer versus cop fantasy. The game deepens and expands everything Need for Speed franchise fans love – expressive customization, authentic urban car culture, and an immersive narrative that pulls you into the game. Need for Speed Heat launches for on November 8, 2019 and we’re excited to check it out! 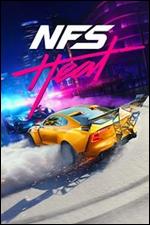