Get Close to the Sun Now as Game Launches Worldwide Today

Award-winning global publisher, Wired Productions and leading Italian game studio, Storm in a Teacup, are today pleased to announce first-person horror adventure, Close to the Sun, is now available across all major console formats for $29.99 in North America, £24.99 in the UK, and €29.99 in most European countries*. The Collector’s Edition sails in at $104, £79.99, and €92.50 and is only available to the first 1,000 fans via the Wired Store. 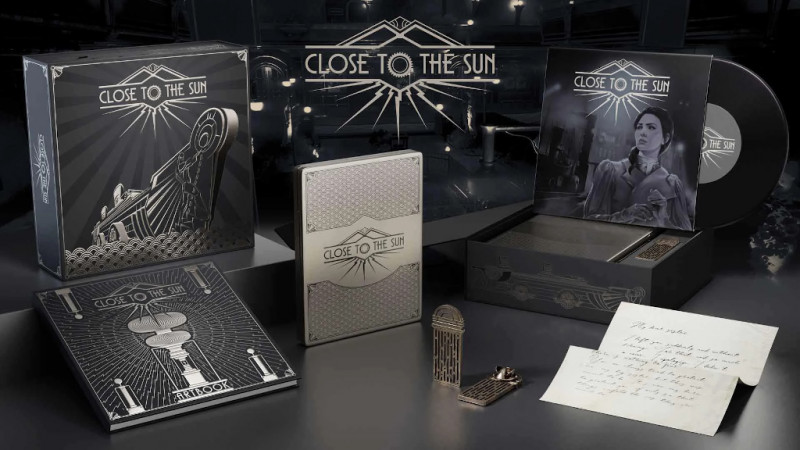 Grounded in an alternative 19th Century where famed inventor and futurist Nikola Tesla was able to fulfil his shocking potential, Close to the Sun – which uses the raw power of the Unreal® Engine 4 – sees players step onto the Helios – a colossal vessel built for scientific research, steeped in horror and mystery. As the heroine, Rose, players find themselves walking the massive area looking for their lost sister on the majestic yet mysterious ship created by Tesla. Where is Ada and what happened? Grand halls stand empty. The stench of rotting flesh lingers in the air. Silence. A single word is painted across the entrance… QUARANTINE!

“We’re obviously delighted to be able to finally bring Close to the Sun to our console fanbase,” said Leo Zullo, Managing Director at Wired Productions. “The horror elements of the narrative and exploratory nature of the gameplay, alongside the totally emersion that only a first-person adventure can bring, lend themselves perfectly to the PS4, Xbox One and Switch. As such we can’t wait to unmoor the game across digital and retail to players around the world.”

Carlo Ivo Alimo Bianchi, CEO & Founder, Storm in a Teacup, added: “Close to the Sun has been a labour of love for the past few years, so the team is thrilled to be able to convey all the passion and knowledge that went into the creation of the PC version to console owners throughout the world.”

Keep an eye out for our review coming shortly! 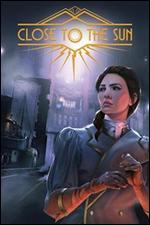