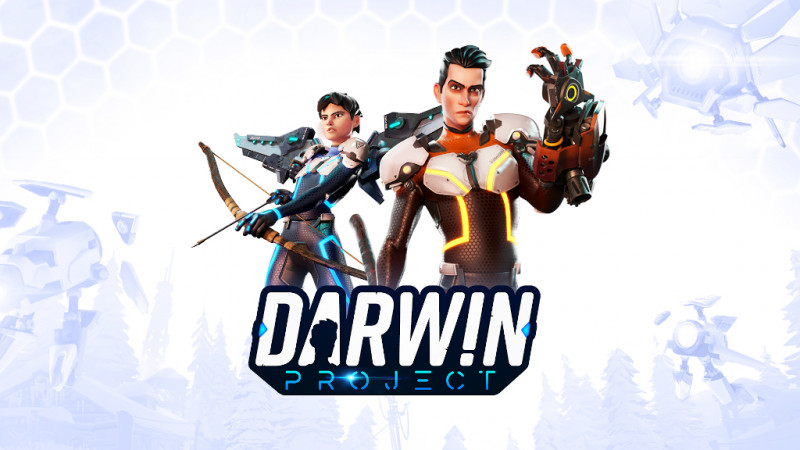 This Lethal Game Show Allows Players to Battle to the Death In This One-of-a-Kind Frozen Arena. After more than 3.6 million players braved the cold on Steam Early Access and Xbox Game Preview, Scavengers Studio is excited to announce that Darwin Project is finally opening its ice-covered gates for the full release today. This unique game show pits players against each other in a frosty battle to the death.

Set against a post-apocalyptic backdrop, an impending ice age has kick-started a twisted new reality show, in which participants must fight to the death to earn their survival. Darwin Project is free to play and offers a competitive multiplayer third-person experience with an emphasis on survival. Players must withstand extreme environmental conditions, track opponents, craft tools, and set traps to be the last one standing at sunrise. 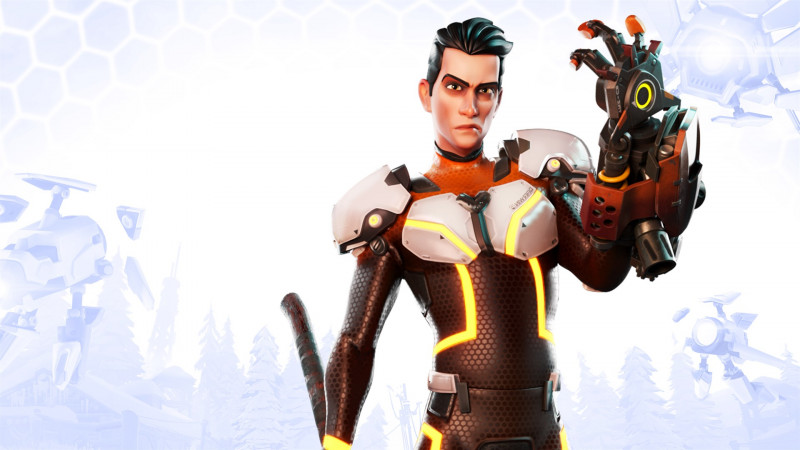 One lucky player per match will have the chance to take on the role of Show Director and monitor the battle from the skies to dole out punishment and support to any combatants who cross them with a whole slew of unique, arena-shaping abilities. It’s always amusing to see a whole server of players drop what they’re doing to hunt down the poor sap you just revealed on their minimaps. Take that, sucker.

Live viewers on Twitch are able to bet on the competitors they think will reign supreme, in addition to helping the Show Director choose targets for their arena-shaping powers. Whether they’re voting on which player deserves a death-defying heal or which zone to nuke, spectators can become active participants in the manhunt. 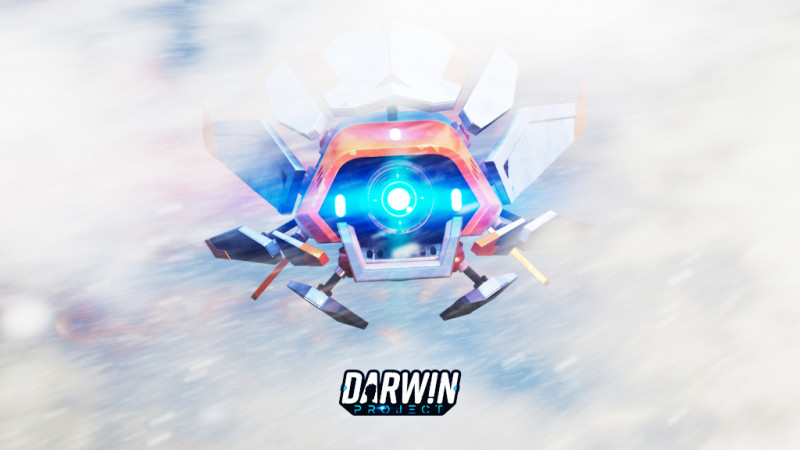 Scavengers Studio has added plenty of new content and features to amp up the action in Darwin Project for today’s release, including:

Players can choose from among three pieces of Gear to determine their class specializations:
Jet Wings - The power of flight lets players out-maneuver their foes and deal death from above
Grapple Gauntlet - A mechanized hand that allows players to rapidly close the gap with their opponents
Headhunter Drone - A robotic companion to track targets and do the player’s bidding 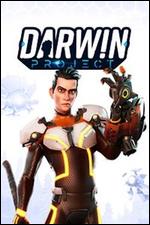