Bandai Namco continues to support their newest IP, Code Vein, with a new content drop and upcoming DLC in the future. The new content is called Hellfire Knight, the first of three Code Vein’s is now available on a few platforms, including the Xbox One 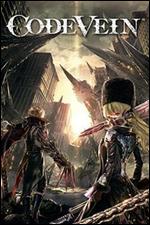