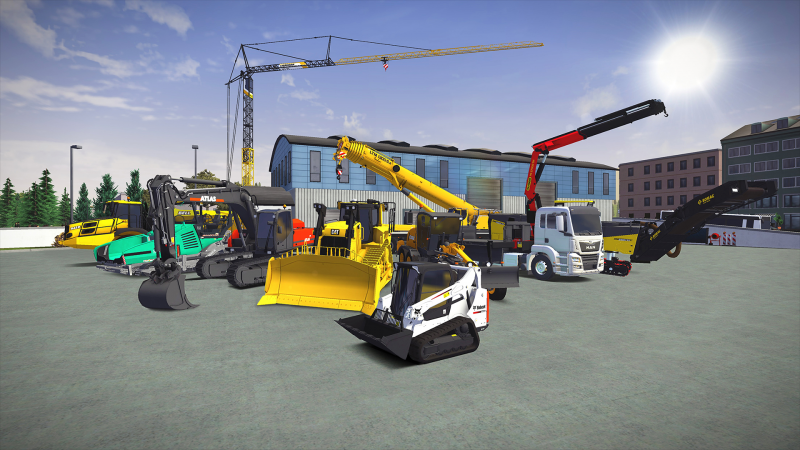 Good news for console gamers: The latest game of the popular Construction Simulator® game series will be available soon for PlayStation4, Xbox One and Nintendo Switch - including a number of advanced features and functions for all fans of simulation games.

Following the successful port of the popular mobile game Construction Simulator 2, the newest successor to the popular game series will also find its way onto consoles. In Construction Simulator® 3 – Console Edition the player slips into the role of an aspiring constructor in the fictive European city of Neustein. During the course of the game, the player will be able to drive and operate more than 50 officially licensed vehicles by famous brands such as Caterpillar, Liebherr, CASE, Bobcat, Palfinger, STILL, MAN, ATLAS, Bell, BOMAG, WIRTGEN GmbH, JOSEPH VÖGELE AG, HAMM AG and MEILLER Kipper. 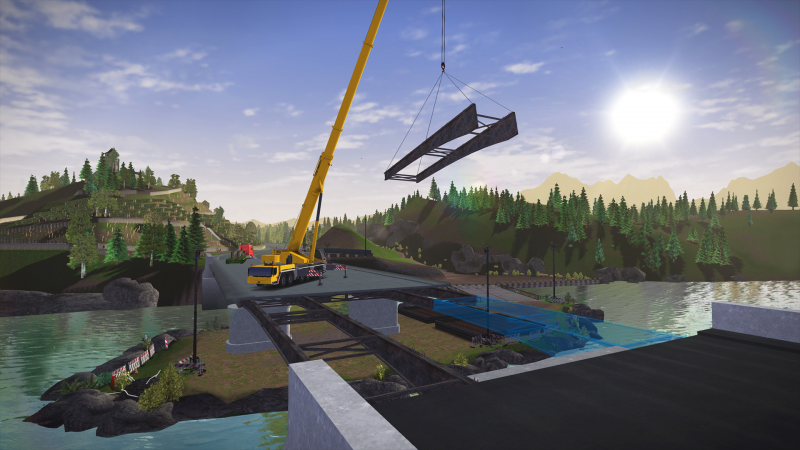 On his way to becoming the biggest constructor in town, more than 70 challenging missions will invite the player to deploy the whole scope of his building skills: From small Bavarian style family homes to industry warehouses and skyscrapers as well as bridge building missions up to the refurbishment of crumbling roads. Thanks to a large variety of vehicles and machines as well as the freely explorable game world, players can look forward to some long-lasting construction fun. 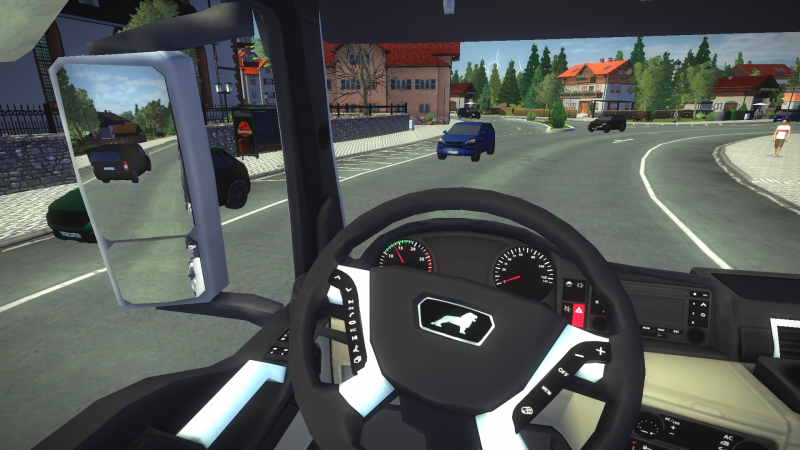 Construction Simulator® 3 – Console Edition for PlayStation4, Xbox One and Nintendo Switch will not only offer improved graphics and a number of additional missions, but also fulfill one of the most common wishes of the community – active mirrors for all vehicles! 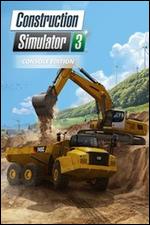