Radical Rabbit Stew hops onto consoles and PC this summer

Radical Rabbit Stew hops onto consoles and PC on July 16

Get your super spoons ready! Hare-raising action-arcade game Radical Rabbit Stew is hopping onto consoles and PC on Thursday, July 16. 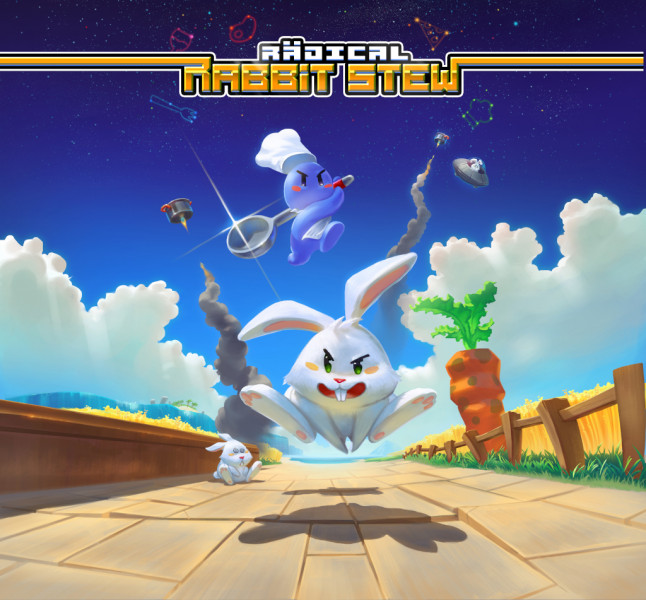 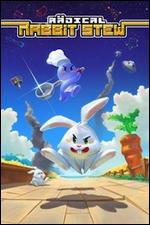