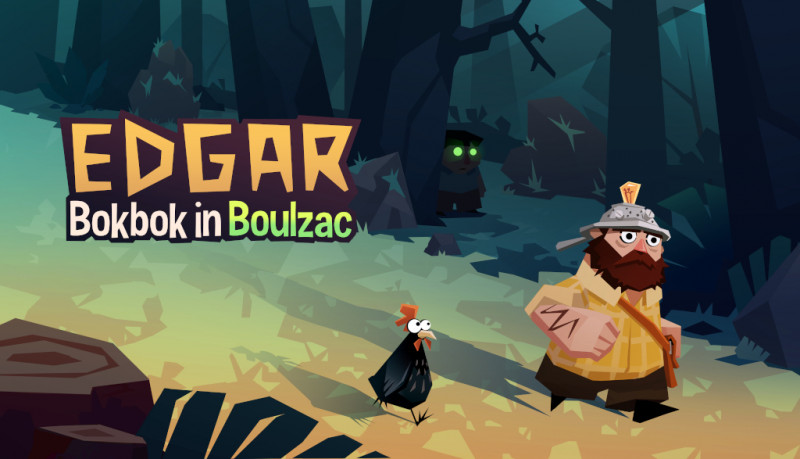 French developers La Poule Noire today announced that Edgar - Bokbok in Boulzac, A point-and-cluck adventure following Edgar, his beloved chicken and the dark secret beneath the colourful city of Boulzac, is coming to Nintendo Switch & Xbox One in addition to Steam on February 26th.

Join 40-something eccentric outcast Edgar as he sets out to Boulzac to save his beloved squash alongside his trusty hen, and instead uncovers an unearthly secret at the heart of the city. A colourful, surreal and utterly bonkers point-and-cluck narrative adventure, Edgar is a comic narrative game set in a weird and rich universe. The action takes place in a small city, reminiscent of the french countryside with its share of cliché and fascinating characters.

You can keep an eye out for our official review coming shortly! 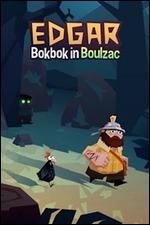