KeyMander 2 announced with a ton of additions and improvements

Kaliber Gaming, a gaming- and eSports-focused division of IOGEAR, today unveils KeyMander 2, the next-generation of the company’s hot-selling control adapter for gaming consoles. KeyMander 2 expands on the original’s keyboard and mouse interface by adding support for controller customization on PS3, PS4, Xbox One, Xbox 360, and Nintendo Switch, to increase convenience and enhance precision gameplay. 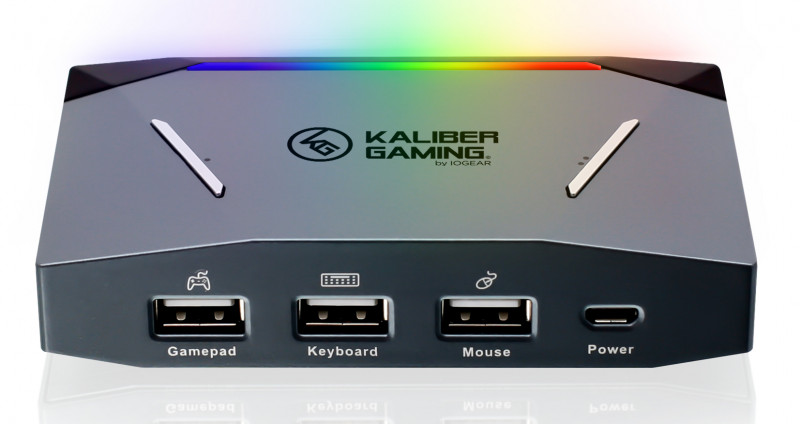 Equipped with a long list of capabilities, the KeyMander2 lets gamers take back control and command gameplay with advanced keyboard and mouse support that can be fine tuned to match user preferences -- providing maximum advantage for gamers that prefer a desktop-style gaming experience. KeyMander 2 adds cross-console controller support which allows sharing controllers between Nintendo Switch, Sony®PlayStation 4 and Microsoft® Xbox One platforms (i.e:  users can use Xbox One controllers on a PS4, etc). 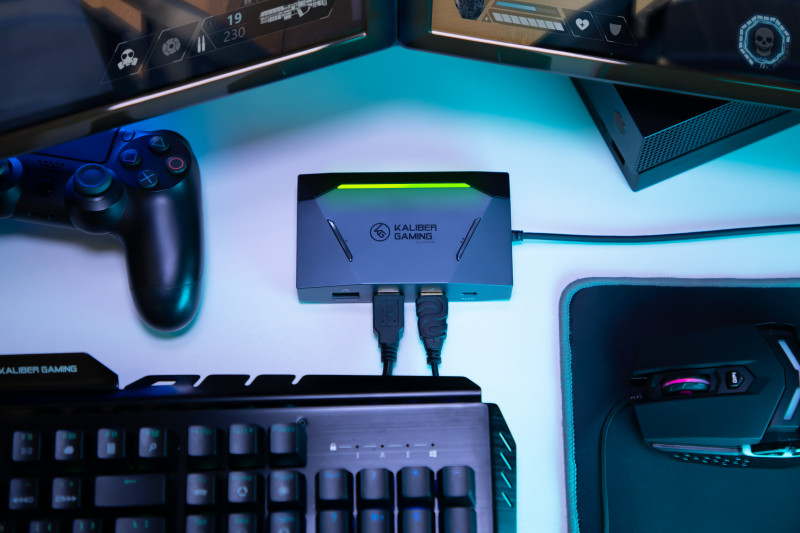 KeyMander 2 takes the ability to precision tune keyboard and mouse performance, that made the original KeyMander so popular, to new levels via a mobile app for iOS and Android. The app empowers gamers with the ability to create unique gaming profiles featuring custom key mapping, mouse sensitivity, macro functions and more, all wirelessly and on the fly using a smartphone or tablet. 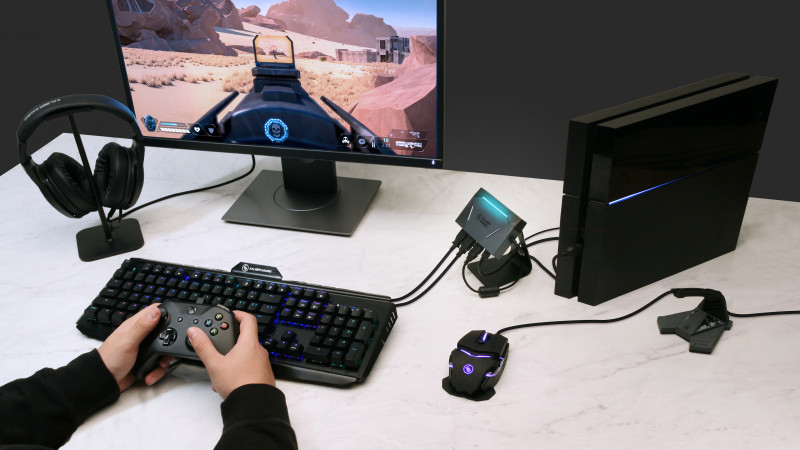 Other key features of KeyMander 2 include:

“Our KeyMander products opened up a world of possibilities when it came to customizing in-game experiences for console gamers,” Joseph Zheng, Director of Product Management, IOGEAR. “With KeyMander2 we’ve made it so that users can further precision tune their gameplay to match their tastes. Beyond that, we’ve made it easier than ever to create, download and edit game profiles with the KeyMander mobile app, which also features cloud storage to backup your game profiles.” 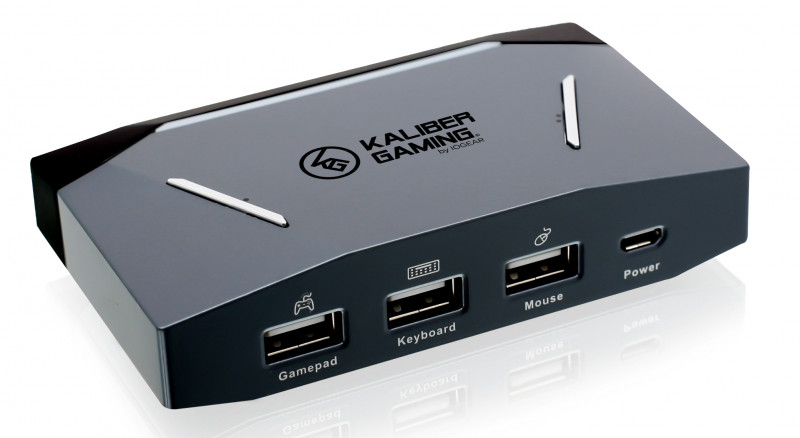 Designed for first person shooter (FPS), role playing (RPG), and real time strategy (RTS) games, the KeyMander2 is available for $99.95 online and select retailers in the U.S. and Canada. The KeyMander 2 will roll out globally in Q2 2020.