Dungeons 3 gets its final DLC, A Multitude of Maps 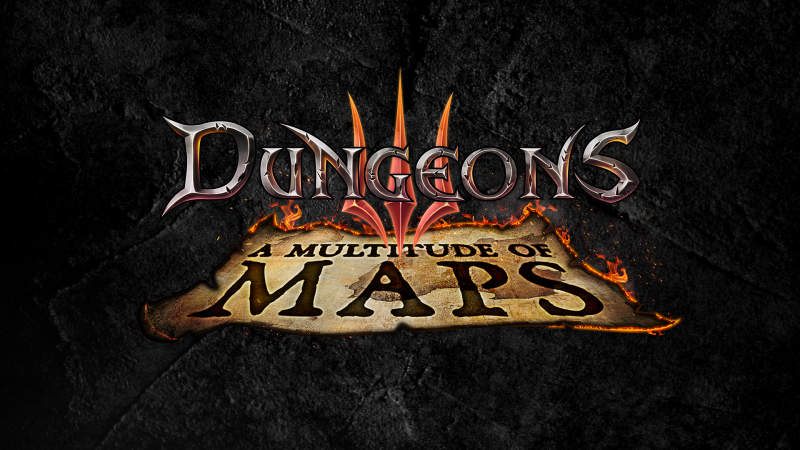 FINAL DUNGEONS 3 DLC ’A MULTITUDE OF MAPS’ LAUNCHES ON PC, PS4 and XBOX ONE
"Last" DLC For Dungeons 3 Features New Maps and Missions

Kalypso Media and Realmforge Studios today launched their final DLC, A Multitude of Maps, for their cheeky management sim Dungeons 3 on PC, PS4 and Xbox One. A Multitude of Maps closes off the Dungeons 3 saga with new missions and action-packed skirmish maps, while also giving the game’s sardonic narrator, a proper send off. 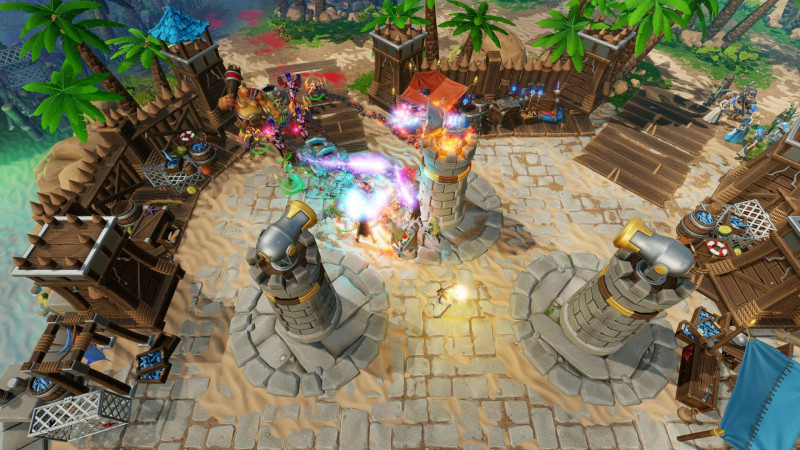 The DLC includes three new skirmish maps and missions: ’The Summoning Stones’, ’Corpses for the Mortuary Mountain’ and ’Re-burying the Golem’.

In Dungeons 3 DLC – A Multitude of Maps, players step into the oversized boots of the Absolute Evil one last time and take on the particularly dull forces of good across three unique skirmish maps and missions. Prove to opponents (and friends) that you can still set traps and smash skulls with the best of them. 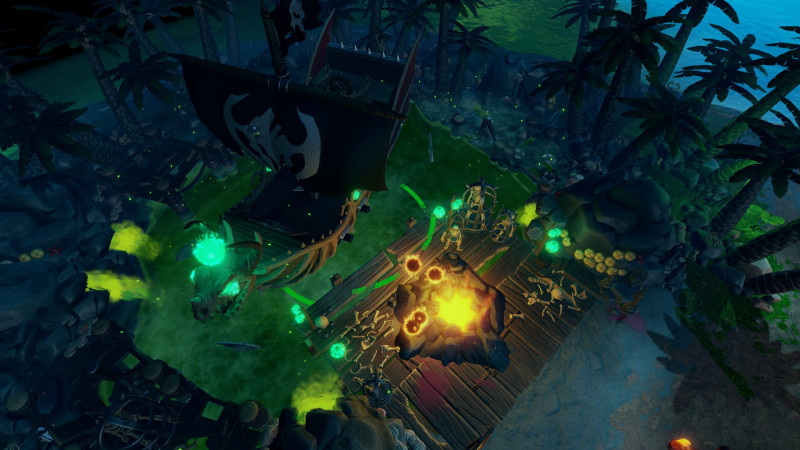 Tear through an assortment of missions including a fierce battle for the Summoning Stones, the offering of sacrificial victims on the slopes of Mortuary Mountain, and assisting a Grave Golem in search of a new resting place. 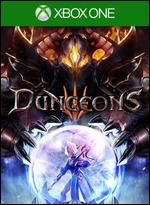