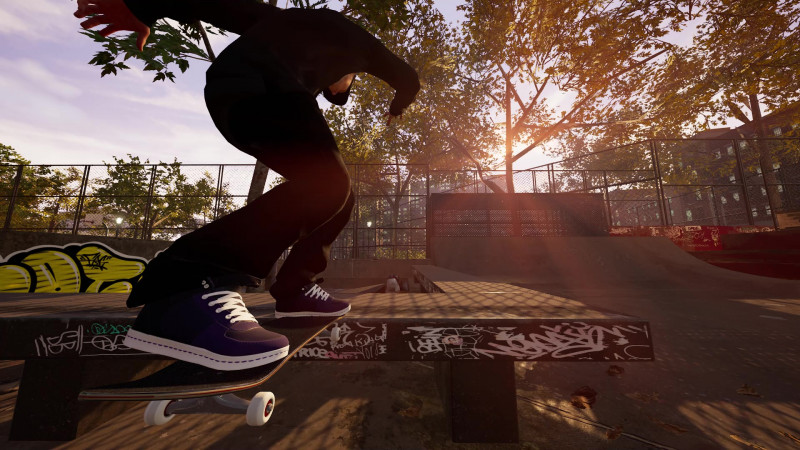 cre?-ture Studios has released the hit skateboarding simulation game Session today on Xbox One via Xbox Game Preview for $19.99.

Inspired by the golden era of skateboarding, Session captures the free-flowing creativity, culture and madness of the sport in its purest form with realistic skate physics and collaboration with prominent skate legends (set to be revealed soon) for a truly grounded experience. The game features true stance-stick controls in which each stick on the gamepad controls one foot to replicate the real deal, teaching you to pull off tricks with your own unique style.

Since launching into Steam Early Access in September 2019, Session has released several substantial updates adding in new tricks, famous real-life skate spots, new control schemes (including the highly requested ‘legacy’ controls), editing tools including local filmer mode, music, and much more, all of which is available now on Xbox One.