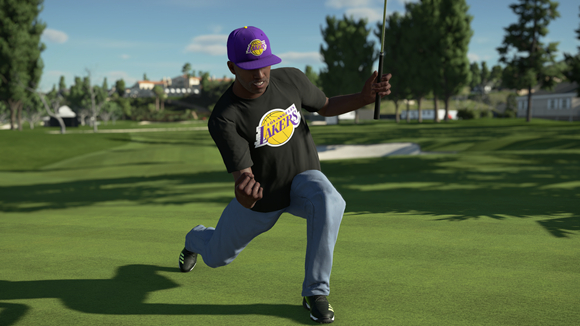 With logoed gear representing all 30 NBA teams, players can take their NBA fandom from the hardwood to the fairway with new shirts and hats to deck out their MyPLAYERs. The gear is available to all players in the PGA TOUR 2K21 in-game shop.** 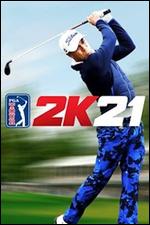 Xbox one no signal
Post by debrartin
0 Replies, 48414 Views